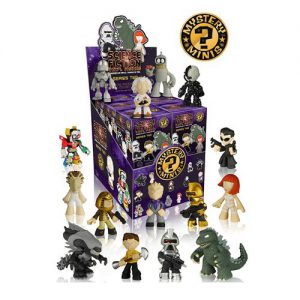 The second wave of Funko’s Science Fiction Mystery Minis has been revealed. As was the case with the first wave, this series will have a good mix of classic and modern Sci-Fi characters from a broad range of movies. This series will include Bender (Futurama); Gold Cylon, Silver Cylon and Starbuck (Battlestar Galactica); Voltron; The […] 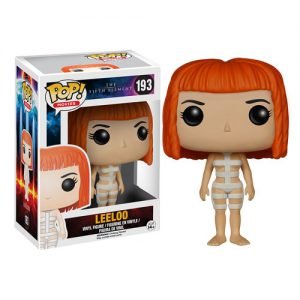 Exciting news for Fifth Element fans, as Funko has released official images of the upcoming Pops. The seven figures in this line – Diva Plavalaguna, Zorg, Korben Dallas, Leeloo, Leeloo in Straps, Mangalore, and Ruby Rhod – are due in October and are now up for preorder at Entertainment Earth. […]