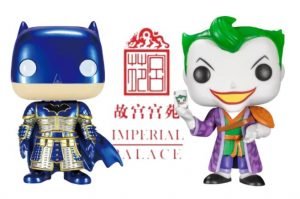 Pop Price Guide user Katherine Kinney takes us through Funko’s new Pop! Heroes Imperial Palace collection. Did you love the Chinese Warrior Inspired Batman Pops? Well Funko won’t leave you hanging. They have released new ones to add to the collection. This time they ventured more into the Justice League territory and we are still […] 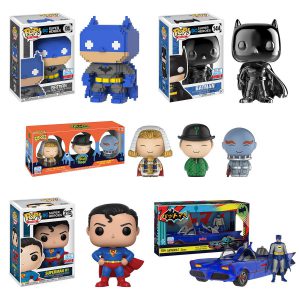 In case you missed it yesterday, Funko announced their second wave of New York Comic Con exclusives! This wave had their DC Comics offerings. It also showcased Funko’s debut “Pop! 8-bit” figure, with the first character being Batman. (Who else?) The other two DC Pops that will be available at the con include a “First Appearance” Superman and a […] 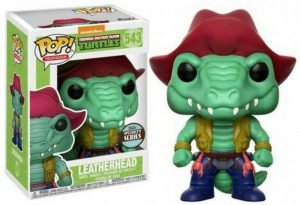 In case you couldn’t tell from my superfluous use of capital leather… err, I mean letters, someone here at PPG is extra excited for the newest addition to the Funko TMNT Pop! line.  Leatherhead, the giant green alligator, first mutated after spending time in a mutagen laced portion of the Florida everglades.  His mutated form […] 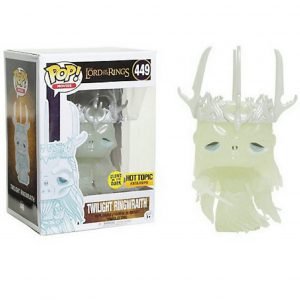 Images have surfaced of some cool new exclusives coming from Hot Topic. For starters, Hot Topic will carry a Cheshire Cat Dorbz from the original animated Alice in Wonderland. Not only is it limited to 3,500 pieces, but there will also be a chase variant! To follow up on their exclusive Clark Kent Pop, we’ll […] 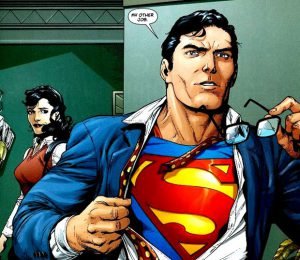 We recently showed you a sneak peek of Clark Kent,mild mannered reporter Pop Coming Soon to Hot Topic. The highly anticipated Man of Steel’s Alter-Ego Pop was first seen last month in a Hot Topic Periscope video and a lot of you seemed pretty excited to know exactly when he would be available. The figure […]

Read More… from Great Scott!! This looks like a job for Superman! 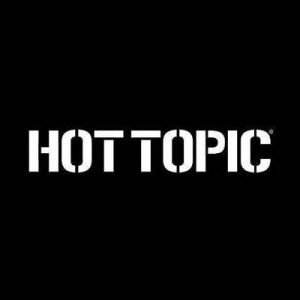 Hot Topic held a Periscope livestream last night and two upcoming exclusives were revealed! First up is a flocked Dug from the Disney/Pixar movie, Up!  The second is a Clark Kent Pop!, something fans have been asking for for some time now! Now you can finally add Superman’s alter-ego to your Pop! collection! Both of […] 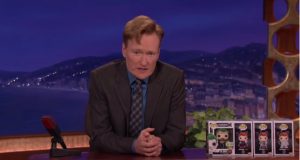 The Team Coco website has posted a video revealing Conan POPs for this year’s Con! Seems Funko really stepped up their game this year and chose very popular franchises for the Conan POPs. […] 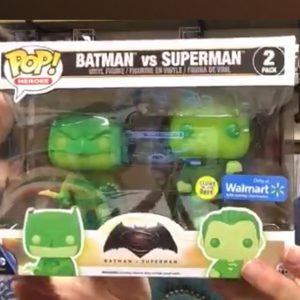 Funko just held another Periscope livestream showcasing their Batman Vs Superman line. One of the items shown was a Walmart exclusive glow in the dark 2-pack of Batman & Superman. It should be available in stores as soon as next month!  […] 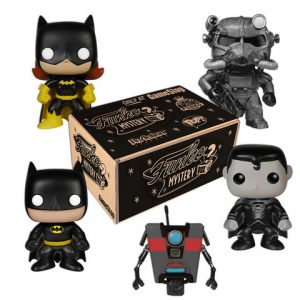 I hope you Black Friday shoppers out there are ready to rise up early! GameStop stores will be selling $20 Funko mystery boxes when stores open at 5am on Black Friday! They will include one of five exclusive Pops and a bunch of other goodies and there’s even a chance you will have a golden […]