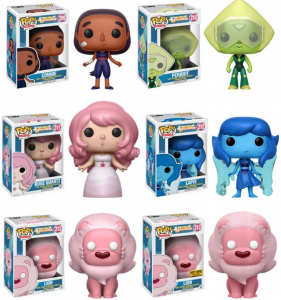 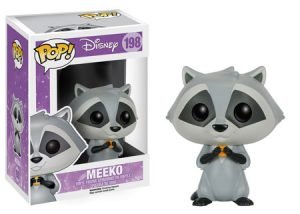 Funko have announced a brand new line of blind bag collectibles in Pint Size Heroes! These 1.5 inch mystery figures will reportedly have a lower price tag than Mystery Minis and combine what Funko loves about Pops and Dorbz. The first three sets will be Batman, Spider-Man and Steven Universe. You’ll also be able to find store specific exclusives […] 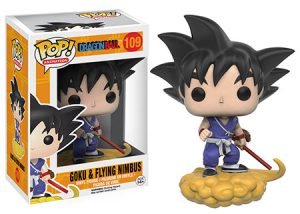 Funko have unveiled some new Dragonball Pops and a set of Steven Universe Mystery Minis! Gohan, Trunks, Krillin and Majing Buu add to the existing Dragonball Z series while Bulma and Goku & the Flying Nimbus pay homage to the original Dragonball. You can pre-order them now at Entertainment Earth. Which ones will you be […] 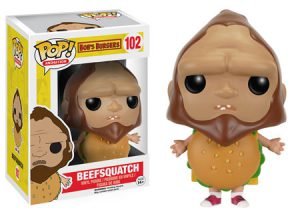 The ever-expanding range of Pocket Pop! Keychains just, well…expanded! You’ll be able to pick up Steven and Garnet from Steven Universe in May, along with Disney/Pixar’s WALL-E and EVE in June. They are available for pre-order over at Entertainment Earth now! […]