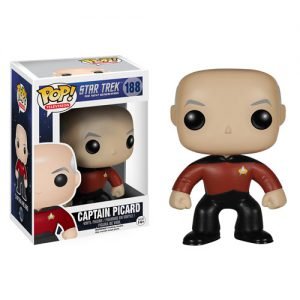 A fresh batch of Star Trek Pops have been announced, this time some of the characters from The Next Generation are getting the Funko treatment. There will be a total of 8 figures in this line, including; Captain Picard, Will Riker, Data, Geordi La Forge, Deanna Troi, Worf, Locutus of Borg and a Klingon. There […]