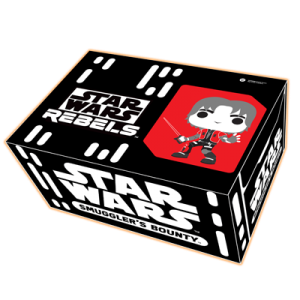 As the title suggests, this post contains spoilers for the upcoming Smuggler’s Bounty. Funko have already announced that the next Star Wars Rebels themed Smuggler’s Bounty box will include a Maul Pop! – but thanks to Rebels Executive Producer Dave Filoni – we now know there will be two Pops inside! The second Pop will […] 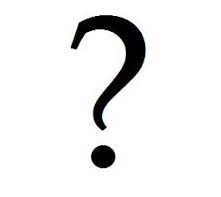 As you probably know, the Jabba’s Palace themed Smuggler’s Bounty boxes started shipping yesterday! Funko just posted an unboxing video on their YouTube channel for those that didn’t want to wait for their boxes to be delivered to find out it’s contents. If you don’t want to be spoiled then don’t scroll any further! There’s […] 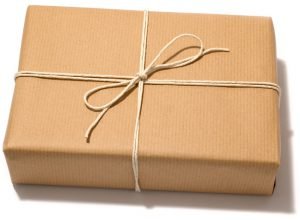 Following Marvel Collector Corps, Smuggler’s Bounty and Legion Of Collectors past boxes are currently available at a 30% discount. Existing members will see a “Members Only Product” menu item on the left hand side when they log in. The discounted boxes supposedly will be on offer only until July 13, 2016. […]

Read More… from Smuggler’s Bounty and Legion Of Collector’s boxes at 30% off! 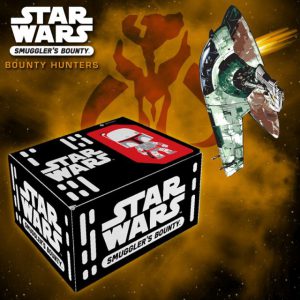 May’s ‘Bounty Hunter’ themed Smuggler’s Bounty boxes have started to be delivered and that can only mean one thing…spoilers! If you would rather not know what’s inside the box then duck and cover, look away, don’t scroll any further!     Thanks to Conquest Comic’s Instagram page, we now know what’s inside! There are two […] 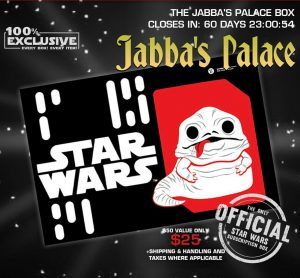 May’s ‘Bounty Hunter’ themed boxes have started to ship (expect spoilers very soon) and Funko have announced that ‘Jabba’s Palace’ is the theme for Smuggler’s Bounty’s July box! What items would you like to see inside? We’ve come up with a few ideas on what the Pop! may be and there are several options! What […]

Read More… from The Next Smuggler’s Bounty Theme is… 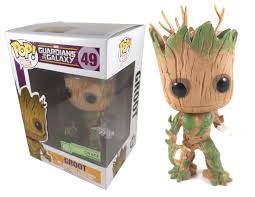 Thanks to Instagram user lenstagraam we now know what’s inside the Cantina themed Smuggler’s Bounty! If you don’t want to be spoiled you know the drill, don’t look below! […] 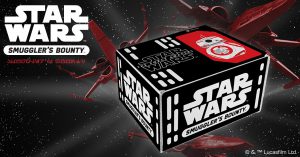 It's that time again! The contents of this month's Resistance themed Smuggler's Bounty are listed below, so only scroll down if you would like to be spoiled before you receive your box!   […]