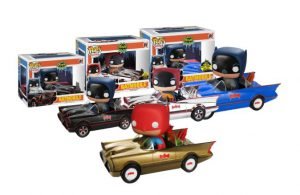 The garage doors to the Bat Cave have been left open just enough to afford a quick peek in at Robert Pattinson’s Batmobile. The reveal comes today via “The Batman” director Matt Reeves, who offered the glimpse of the latest version of the Caped Crusader’s fabled vehicle. This got us spinning our wheels as to […]

Read More… from Funko’s Pop! Rides Batmobile Through the Years 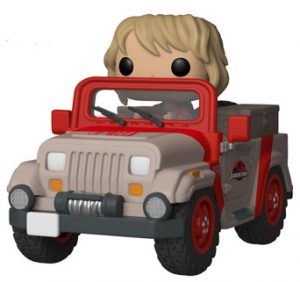 Hold onto you Pop!s. Funko returns us — willingly this time — to Isla Nublar with the newest addition to its Pop! Rides Jurassic Park collection. Ellie Sattler races for her life once again in the official Jurassic Park vehicle. Might we suggest pairing her up with the 10-inch, Target-exclusive Tyrannosaurus Rex? The chase begins […] 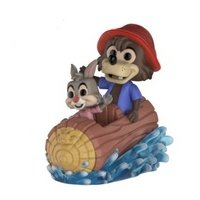 Br’er Rabbit and Br’er Bear steel their nerves and take the plunge with Funko’s watery nod to Pop! Splash Mountain. The tandem is the latest addition to the company’s Pop! Rides collection, which will hit select shelves on Aug. 25. The Pop! Rides: Disney – Splash Mountain supplies will be limited, however, and exclusive to […] 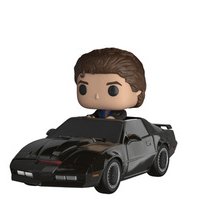 Funko is ready to take you on a shadowy flight into the dangerous world of a man who does not exist with the introduction of its new Pop! Knight Rider figure. The company’s first foray into the realm of the 80s cult classic television show reveals Michael Knight and KITT as a Pop! Rides ensemble. It’s […] 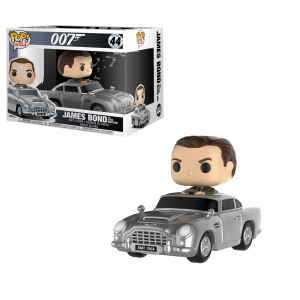 When Funko made their initial James Bond Pop announcement, fans everywhere had hopes that the Aston Martin would one day find its way as a Pop Rides. Well fans, today is that day, as Sean Connery’s Bond has been announced as #44 in the Pop Rides line. This is due in March. Preorder From: […] 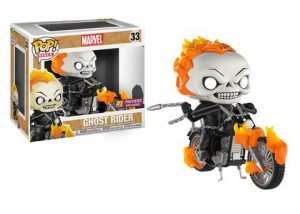 Coming later this month are two versions of the wicked cool Pop Rides Ghost Rider on his Hellcycle. Keep an eye on your local and online Previews dealers, as they will play host to the regular version and the Glow in the Dark version. You can currently preorder the and versions at Entertainment Earth. […] 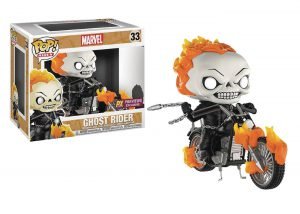 Johnny Blaze and his iconic motorcycle will be hitting stores in Pop! form later this year! With the Ghost Rider Dorbz Ride releasing a few months back, it was only a matter of time until we see the Pop! alternative and it seems we’re also being treated to a glow-in-the-dark variant! Both versions will be […] 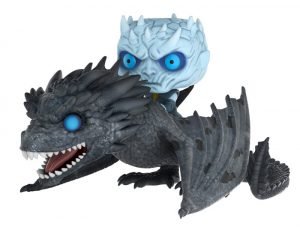 The long winter is upon us and so is this awesome Night King Pop! Ride!   If you haven’t seen the seventh season of Game of Thrones then you may have no context for this Pop. If you have seen it then you may still be shedding tears for poor Viserion! Either way I think it’s safe […]

Read More… from Winter is Here! And it is Coooool 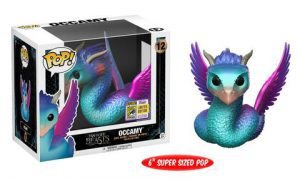 Wave 7 is here and it’s all Warner Bros. First up from The 100 is Lincoln as Reaper Pop. Reaper Lincoln is limited to 750 pieces. Supernatural fans have been asking and Funko finally delivered! Joining the Pop! Rides line is Baby with Dean. Baby is not numbered, just a limited edition so there is a […] 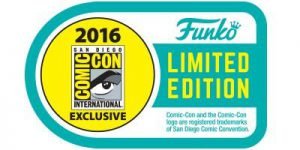