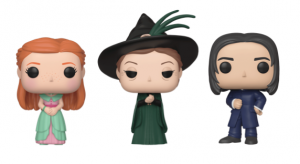 It’s time to find a date, do up your hair and pick out your finest holiday regalia as Funko invites us to the Pop! Harry Potter Yule Ball. The new set ushers in nine new Pop! vinyl figures from the film “Harry Potter and the Goblet of Fire.” Among those dressing up for the big […] 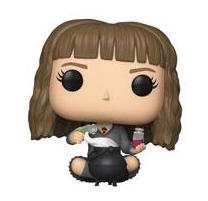 Funko casts another spell upon us with the latest addition to its Pop! Harry Potter collection. Harry can be found along with his pals — and a few of his enemies — shape-shifting into Vynl. and Pop! Movie Moment (BoxLunch) form, as well as a slew of new Pop! figures. Hermione (Hot Topic) and Ron […]

Read More… from Pop! Harry Potter And The Funko Exclusives 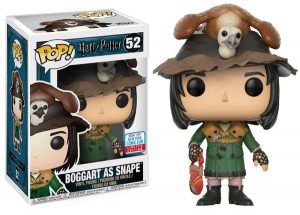 Wave 6 is here and it looks amazing. Kicking us off is an amazing 6-inch Pop from Lord of the Rings. You won’t want to pass on this Glow-in-the-Dark Balrog super sized pop! Moving on to animation line, we are getting a new edition for Looney Tunes fans and 3 new editions for Hanna-Barbera fans. First […] 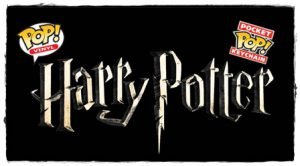 Seven new Wizarding World Pops will be available in August.  This Wave contains figures inspired by The Prisoner of Azkaban and The Order of the Phoenix films/books. You’ll be able to add a great group of Pops to your collection including  Harry Potter with the Marauders Map,Hermione Granger wearing the Time-Turner,Ron Weasley with pet rat […]

We finally have our first look at wave 3 of the Harry Potter Pops! This wave will include Mad Eye Moody, Professor McGonagall, Harry holding the prophecy, Fred and George (not pictured), Umbridge, Lucious Malfoy and Bellatrix Lestrange. Check them out below! (Apologies for the low quality of the images.) No word on a release […]

Thanks to Ikon (Australian distributor) we now know that a Tri-Wizard Harry Potter Pop! holding a golden egg is on its way to Target! No news on when you can expect to see it Stateside, but hopefully we can update you with more information soon. Check it out below! […] 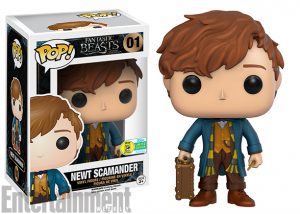 It doesn’t look like Funko are done with their San Diego Comic Con exclusives yet! Entertainment Weekly just posted about a Newt Scamander Pop! (from Fantastic Beasts and Where to Find Them) that will be available at SDCC. It will also reportedly be available at Barnes & Noble stores on July 21st.   Pottermore also gave […] 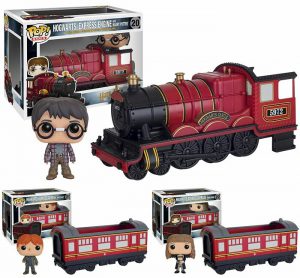 Funko have officially announced their newest additions to the Pop! Rides line! You’ll be able to build yourself a Pop! Hogwarts Express, with three sets – the Express engine with Harry Potter and two carriages, one with Ron and the other with Hermoine. The Pops that come paired with the Rides are new molds, depicting […] 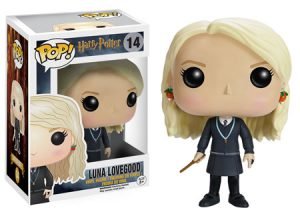 Funko have officially announced the next wave of Harry Potter Pops! Joining the gang for the first time in Pop! form are; Dobby, Sirius Black, Luna Lovegood, Draco Malfoy and Dementor. New versions of Dumbledore and the Golden Trio will also be available! Albus, in his Prisoner of Azkaban robes, Harry, in his Tri-Wizard uniform and Ron and Hermoine […] 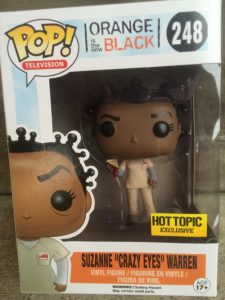