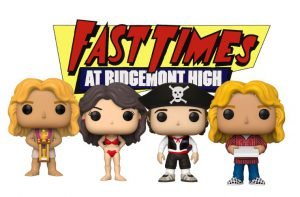 Read More… from Pop! Fast Times at Ridgemont High is in Session 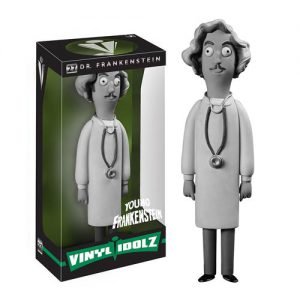 Further expanding their pop culture reach, Vinyl Sugar and Funko are teaming up for five new Vinyl Idolz. From Mel Brooks’s classic Young Frankenstein are The Monster, Igor, and Dr. Frankenstein himself. From 80s favorite Fast Times at Ridgemont High, we’ll see Jeff Spicoli and Brad Hamilton. These are due in October. […]