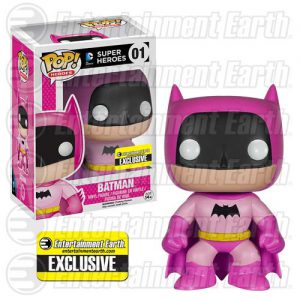 We just got word from Entertainment Earth, exclusive vendor of the Rainbow Batman Series, that this series is selling out fast! It’s no surprise, now that all six items have been officially put up for preorder and the idea of having the full series is a reality. Don’t forget, EE doesn’t charge on preorder until […]

The third Batman figure in the Detective Comics-inspired “Rainbow Batman” theme – Pink Batman is now up for preorder at Entertainment Earth! […] 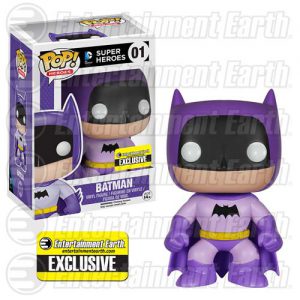 Read More… from Purple Batman Pop Up at Entertainment Earth 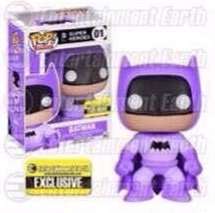 A few days ago, it was revealed that Entertainment Earth would be listing a total of six exclusive Rainbow Batman Pops for pre-order over a six week period. We thought we’d share some images of the remaining five that you can look forward to pre-ordering. (click here to see the yellow variant)   It is also […] 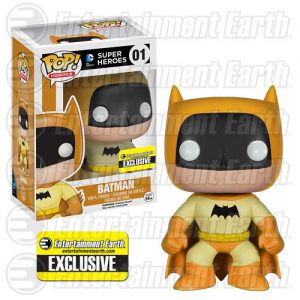 What’s that you say? You need more Batman Pops? Well apparently it is your lucky day because Entertainment Earth just announced their exclusive 75th Anniversary Yellow Rainbow Batman Funko Pop! Vinyl Figure (try saying that fast ten times in a row) that will be released in March. You can pre-order it now for $12.99 plus shipping. […]