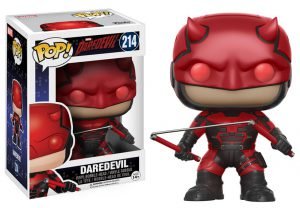 Funko have announced a new set of Marvel’s Daredevil Pops! The second wave from the hit Netflix show includes a new Daredevil Pop, Elektra and The Punisher! There will also be a Punisher chase variant which is not surprising given the characters popularity during the second season of the show. Check them out below!   […] 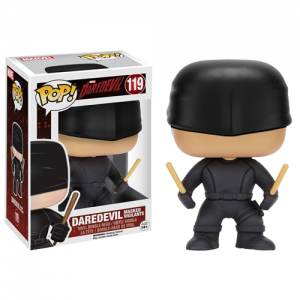 Funko will be releasing Pops from the Netflix series, ‘Daredevil’ early next year! The line will include Wilson Fisk, Matt Murdock and two versions of his alter ego; the early black suit from the series and the red suit from the finale. If you would rather carry a tiny man with no fear around with […] 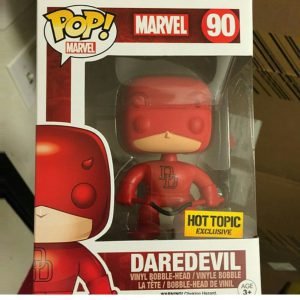 It seems those of us on this side of the pond will be able to pick up the red suit Daredevil Pop! at Hot Topic! It was announced a few weeks ago that this would be an Underground Toys exclusive over in Europe but this is the first info we have had in terms of […]