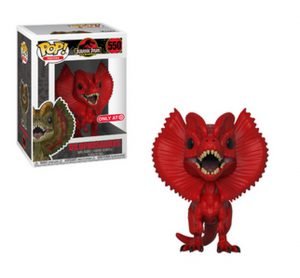 A Red version of the Dilophosaurus from Jurassic Park is available for order. You will can only purchase this figure from Target by using a Target REDcard. You may use either the debit or the credit card version for the order. You may order it on Target’s website. […]

Read More… from Target Red Card members get another Exclusives 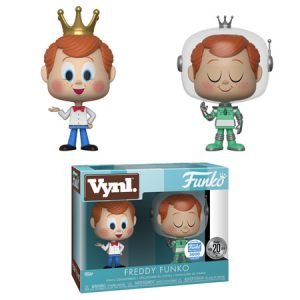 Freddy Funko is looking cool in this limited edtion Funko-Shop exclusive Vynl set. The set includes the classic Freddy and Freddy sporting his famous Retro Spacesuit. It is limited to only 3000 pieces and includes a sticker to celebrate Funko’s 20th Anniversary. Add them to your collection before they are gone, only from Funko. Will […] 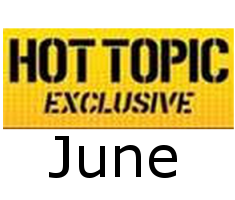 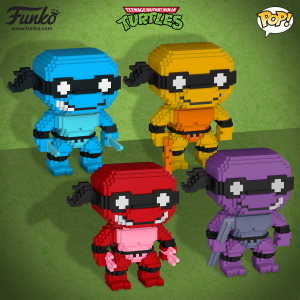 Funko released 4 new variants to the POP! 8-bit line today in order to celebrate National Pizza Day. The Teenage Mutant Ninja Turtles are each available in a Neon Colored version of themselves. Head on over to the Funko Shop to get your set today. […]

Emerald City Comic Con starts in one month, Funko showed us the first of their exclusives for it today. Today was dedicated to the Disney Company. We expect a few more days of exclusives to be coming soon. Funko announced that the availablity if these pieces outside of the convention itself will be announced on […]

Day 2 of Funko’s Emerald City ComiCon reveals focused on TV. Six POP!s and one Vynl set were announced today. Animated Shows Care Bears are represented by a flocked variant of Good Luck Bear Masters of the Universe has the only Number Limited item of the day. A Vynl set of the Sorceress & Beast […] 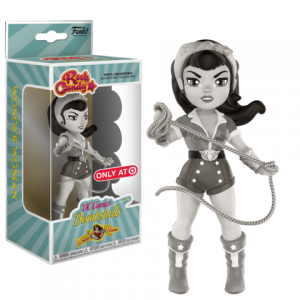 Today marks week four of Target’s Funko Fridays, and today’s new exclusive item is a black and white version of the adorable Bombshells Wonder Woman from the Rock Candy line. This and all Funko Friday figures are exclusive to Target.com. […] 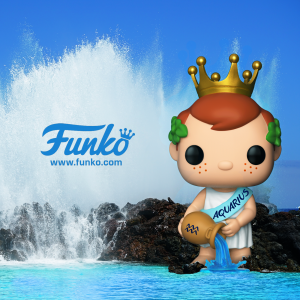 Aquarius is the latest Freddy to join the Pop Zodiac line. Aquarius are born between January 20th and February 18th, and are typically independent, mysterious, free-spirited and enjoy spending time with friends. The Aquarius Freddy Funko Pop is a Funko Shop limited edition exclusive. […] 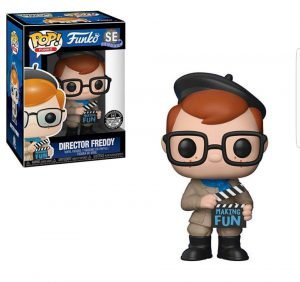 Odds are you weren’t one of the handful of people able to hit up the premier of the Funko movie, Making Fun – The Story of Funko, which debuted tonight at the Chinese Theater in Los Angeles. Those who did attend walked out with this keen Director Freddy Funko Pop Vinyl. As of now we […]

Read More… from This Freddy Funko is All About Making Fun 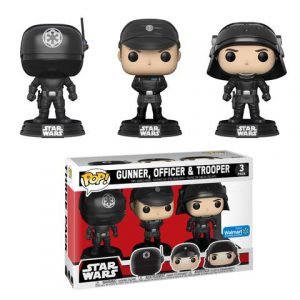 Two new Walmart exclusives have been revealed on the Funko blog. Fans will see a Withered Bonnie from Five Nights at Freddy’s as well as an amazing Death Star 3-Pack from Star Wars, including a Gunner, Officer, and Trooper. Walmart is no stranger to FNAF or Star Wars 3-pack exclusives, so hopefully these will be […]