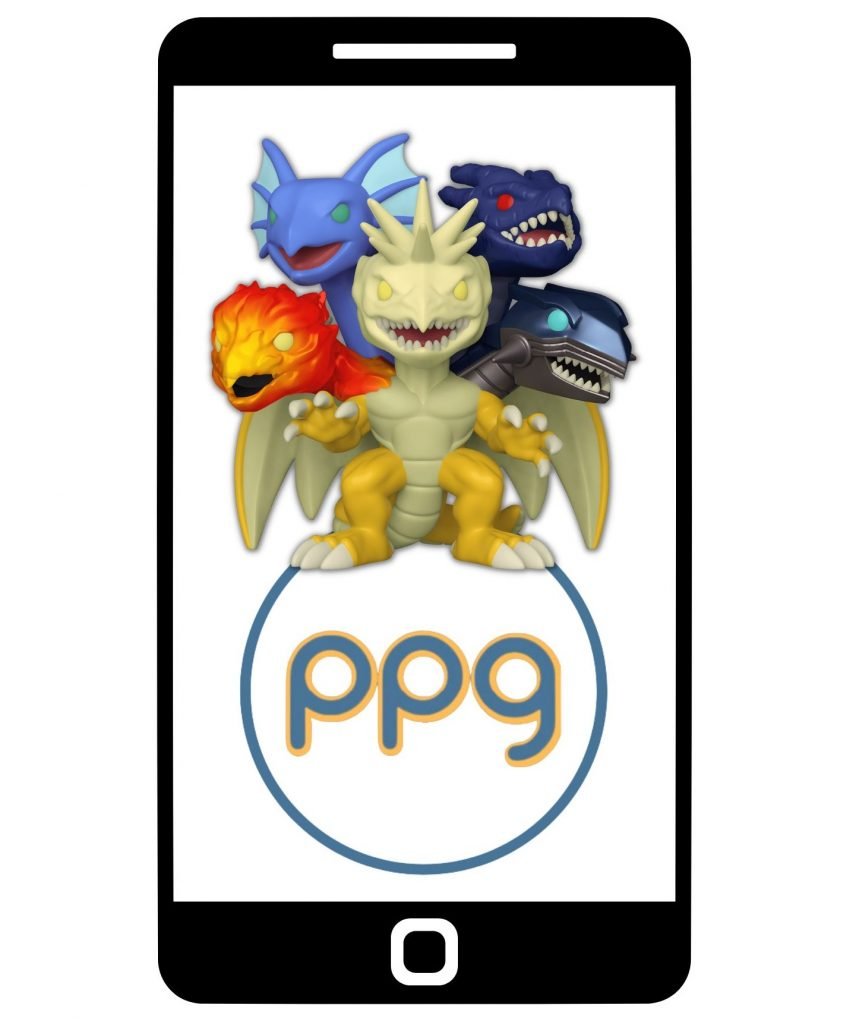 The Pop Price Guide App closed out the 2023 year in grand style with another big month!

Thousands of users took advantage of the App’s barcode scanning technology to quickly add items to their collections, perform easy in-store research and lots more. But only one Funko Pop! can stake the claim as the Most Scanned during the month of December and that is…you’re gonna have to scroll to find out.

Tell us in the comments which Pop!s you’ve recently added to your collection!

Have you downloaded the App, yet? Android and iOS versions available by clicking below! 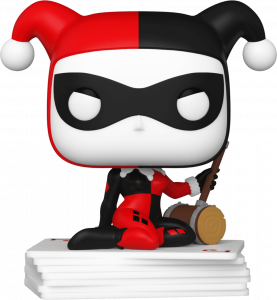 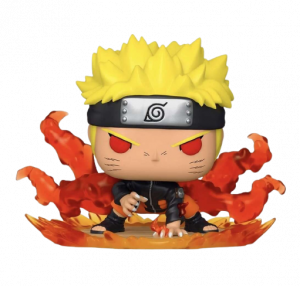 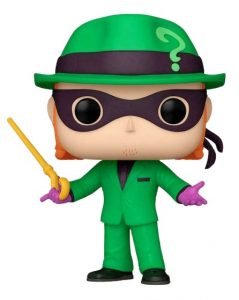 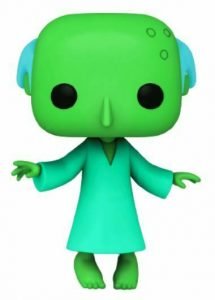 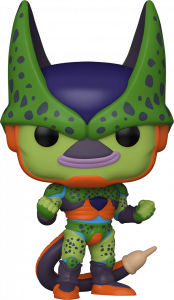 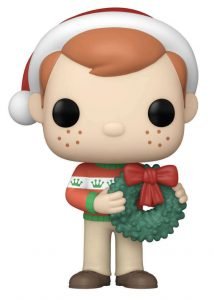 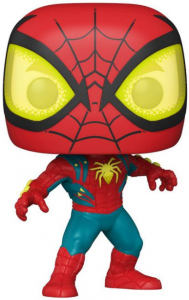 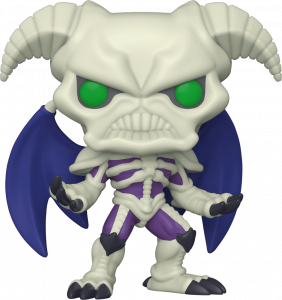 8. The Brave and the Bold 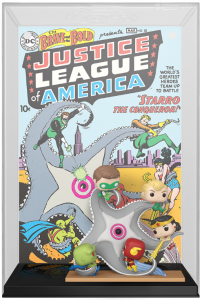 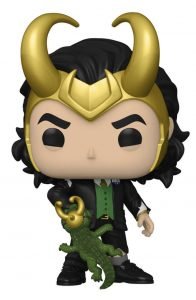 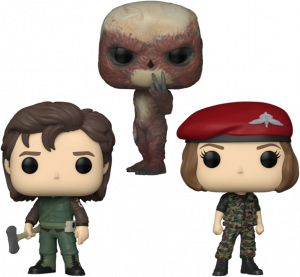 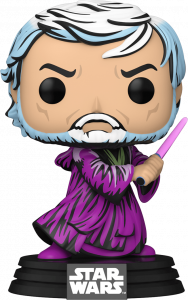 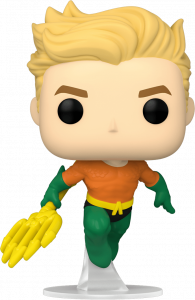 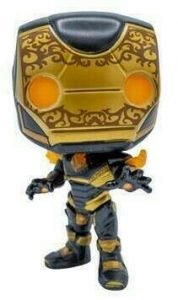 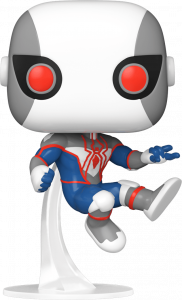