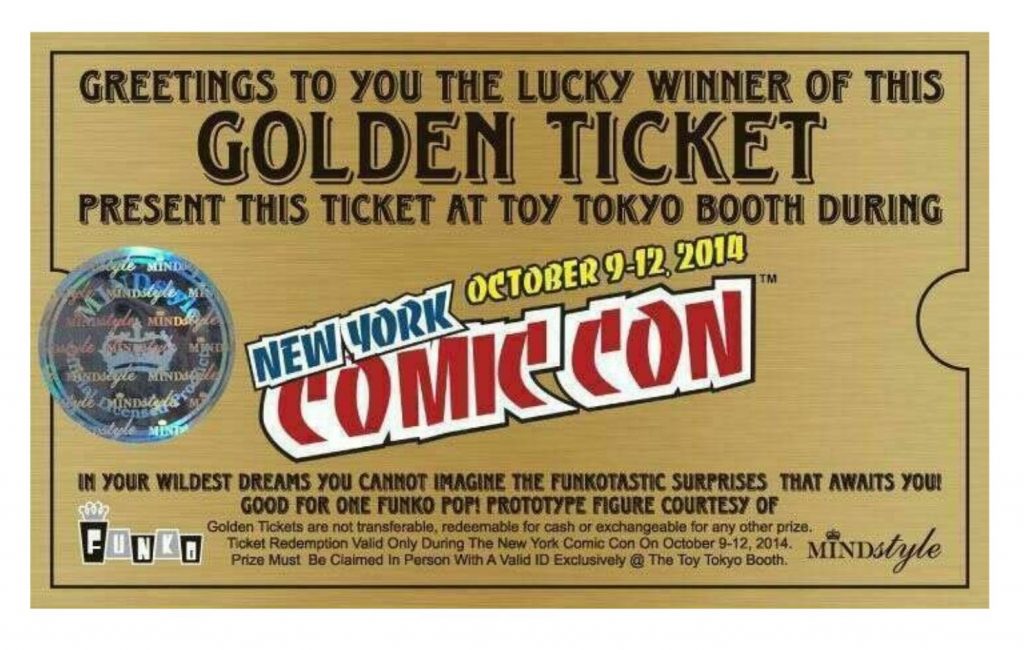 The Golden Ticket. Willy Wonka’s coveted grail has taken on a life of its own in Funko lore.

The remaining six of the 10 Golden Ticket 2-Packs originally created were rumored to have been given to employees or friends of the company.

The golden Pop! combo set a record in the spring of 2022, with a private sale of 100K by PPG shareholder GrailMonster. Read more about that sale here!

The Other Golden Ticket

Those who scored a Golden Ticket could redeem it at the Toy Tokyo booth for a prototype from Pop! Universal Monsters and Pop! Asia (MINDStyle). See them here! 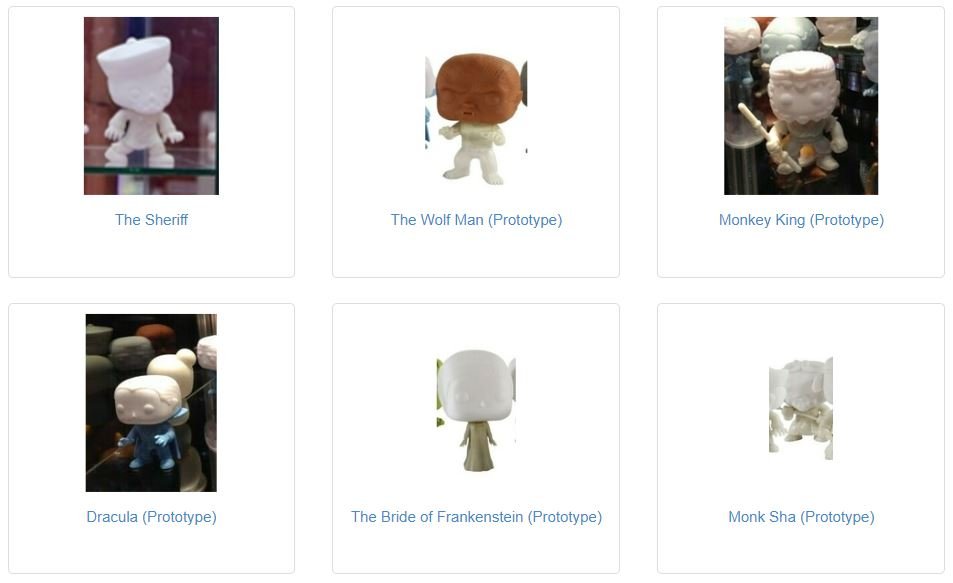 So we want to know…where are the prototypes?

Who were the lucky winners to strike gold? Is anyone fortunate enough to own any of them?

If so, we want to hear about them!

We would also love a chance to authenticate your prototype via our PPG Big Ticket Task Force. Our panel of experts helps to not only authenticate, but document prices on some of the rarer and higher-end sales – transactions that usually take place in the private sector and not on the likes of eBay, Mercari, etc.

Read more here! If you’re one of the lucky owners, let us know at team@poppriceguide.com and we’ll be in touch!