Over the past few months, we’ve noticed a significant increase in higher-priced transactions occurring in the Funko universe. While part of this is due to the fact that we are now recording private transactions in the guide, we’ve also seen prices of the rarest Pop!s increase by a factor of 4 within the last year.

After investigating (and many, many discussions in the Squad Facebook Group and with others in the wider Funkosphere), we believe that there is also something new. With an influx of new collectors in the space, we’ve noticed new buyers appearing on the scene who are willing to make purchases at a multiple of the current PPG Estimated Values. This has led to lots of confusion and we thought it would be good to explain what our role is when it comes to this current trend.

Over the last few years, we experienced similar sea level changes in other collectible segments such as sneakers, video games, and trading cards (and in NFTs, but we’re going to leave that one for now 😉). For Hot Wheels, we saw price influxes for Datsun and Gasser models, while increases for video games and trading cards were up to 80x during their peaks. 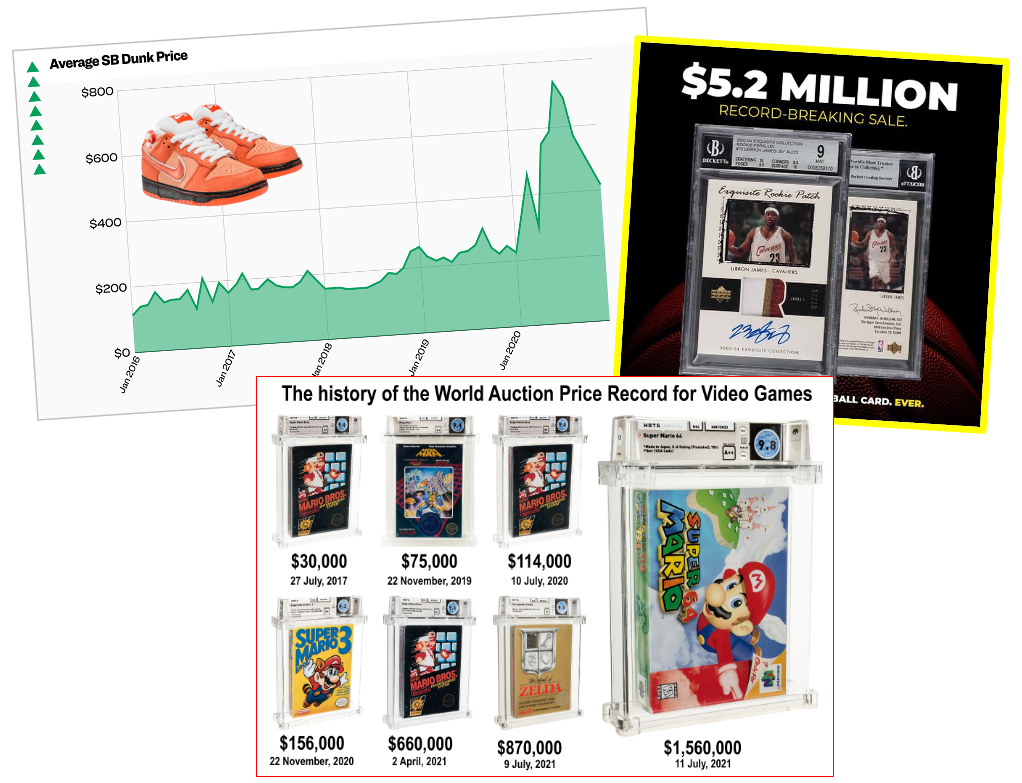 And it has happened before. From Tulips to Beanie Babies (here is an article on that). 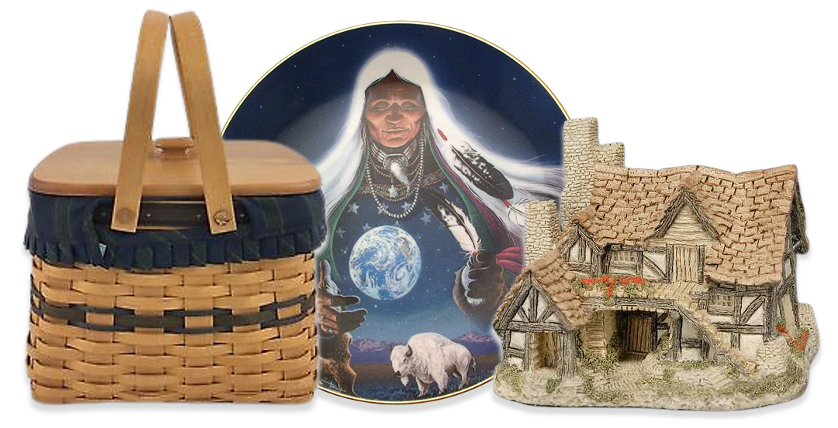 Longaberger Baskets, Franklin Mint Plates, and David Winter Cottages
all skyrocketed in value in their days

Longaberger sold more than $1 billion in baskets in 2000 and created this headquarters!

A lavish (or wacky) Head Office tells a lot of the story!

Our money is on this theory – as some of those segments that were on a high have started to see prices trending down, collectors (and new folks that are better described as investors than collectors) are trying to put their money into new segments and these guys often have an understanding and appreciation of grading.

Funko grading really only started with PSA joining the market a few months back and we estimate that less than 3,000 graded have been graded so far. The idea here is to buy the very best ungraded POPs, and have them graded, which then ultimately experience big value increases (see our post about Ms. Marvel where the first Graded 10 copy commanded a 15x increase over the ungraded Estimated Value).

So we’ve been asked a lot, where does PPG come in?

PPG’s role is one of a reporter, i.e. figuring out if the transaction actually happened. The Squad and our team are working super hard on that.

Once we can confirm the authenticity of a transaction, our role is not to make value judgments or question the buyer’s motives.

For those of you who are new to PPG, or who would like a quick refresher about how the price guide works and what kinds of price sources we include, we encourage you to read this quick article Types of Price Points and Price Sources.

What is the outlook for this segment then?  There are two possibilities here.

We think we will find out when 10,000 more Pop!s have been graded and offered for sale.  In the meantime we will be doing our job, adding every qualifying Price Point (read all about that here) and showing you all the data that we have to help you make your own conclusions.

5 thoughts on “Big Funko Price Increases – a Fad or the New Reality? And What is PPG’s Role?”