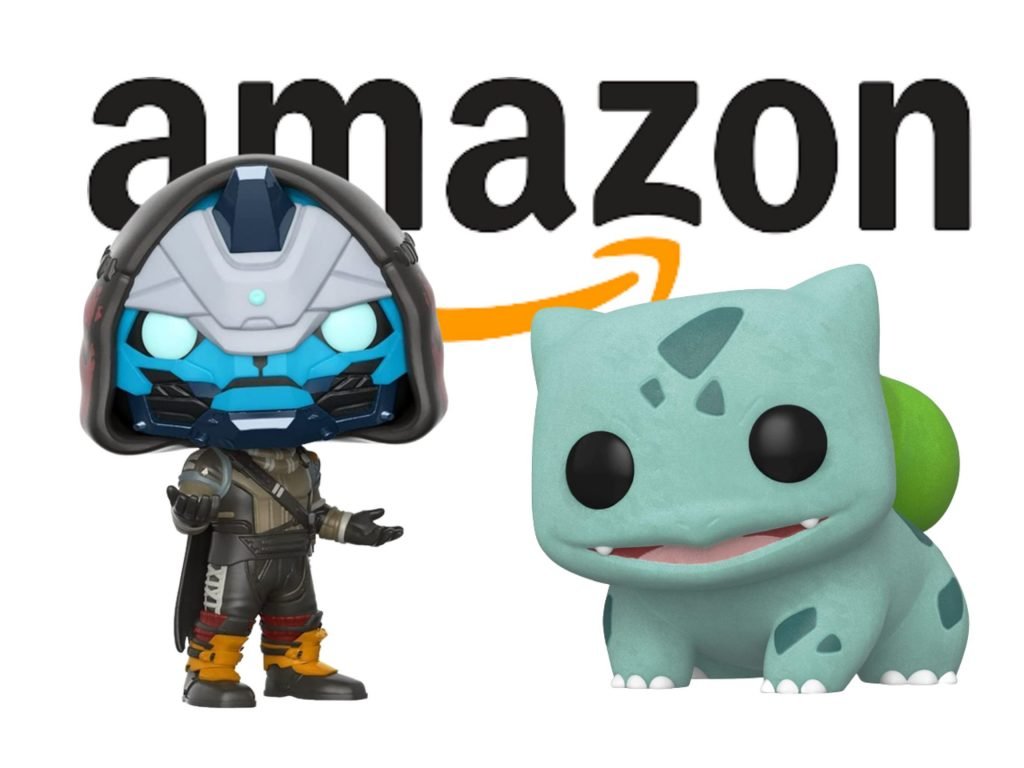 The estimated values of Funko Pop! figures are on the rise. As we recently documented, valuations for the Top-10 Most Valuable Pop!s have risen by a combined median of 382 percent!

But those trends aren’t reserved solely for the most coveted of Funko grails. We’re seeing evidence of rising values throughout the FunkoVerse. That includes Amazon Exclusives.

Traditionally speaking, higher-end Amazon exclusives have trended in the moderate range from $50 to $100. But that trend is now pointing north. Here’s an example of Han Solo in Millennium Falcon –

And the Princess Bride’s Fezzik, represented by none other than Andre the Giant –

We decided to take a look at the most valuable Amazon exclusives and shared exclusives found on Pop Price Guide and compare them against deals on Amazon.

Unfortunately, we could not find the most valuable Amazon exclusive of them all…the Teenage Mutant Ninja Turtle (Glow in the Dark) with its $750 estimated PPG value. But we did find a lot of other great Pop! figures. Take a peek at them below!

We Want to Know

We’re taking a look at some of the different marketplaces when it comes to buying and collecting, beginning with Amazon, and would like to pick your brain.

Now for the fun stuff!

Below you’ll find a few of the more valuable Amazon Exclusives, including how you can add them to your collection or stash away for that special someone on Christmas morning. All at a comparable PPG estimated value! 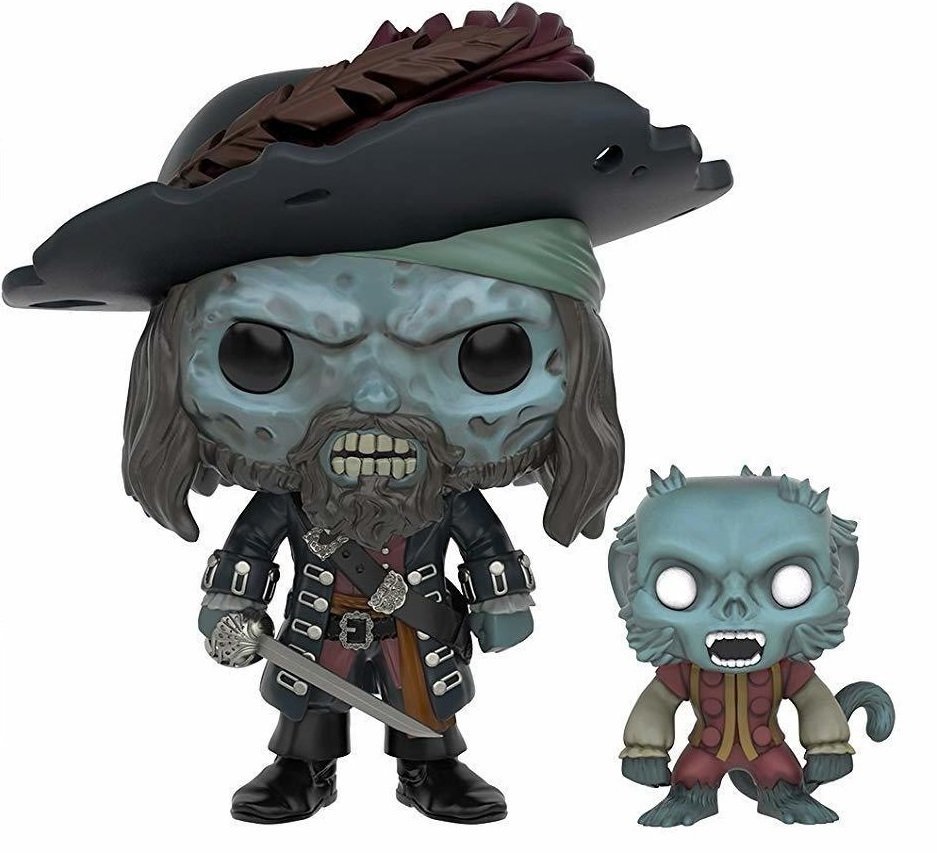 Baymax (Glow in the Dark) 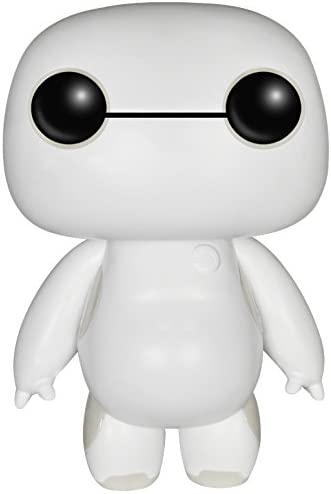 Captain America: Through the Ages 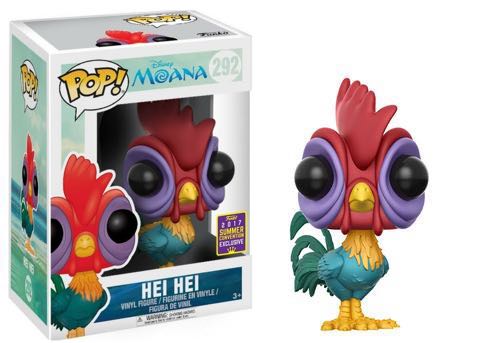 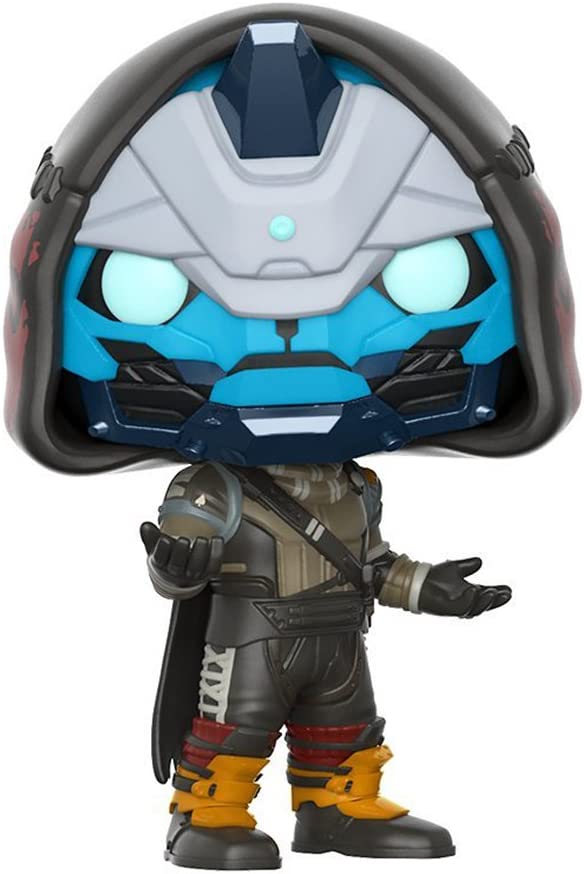 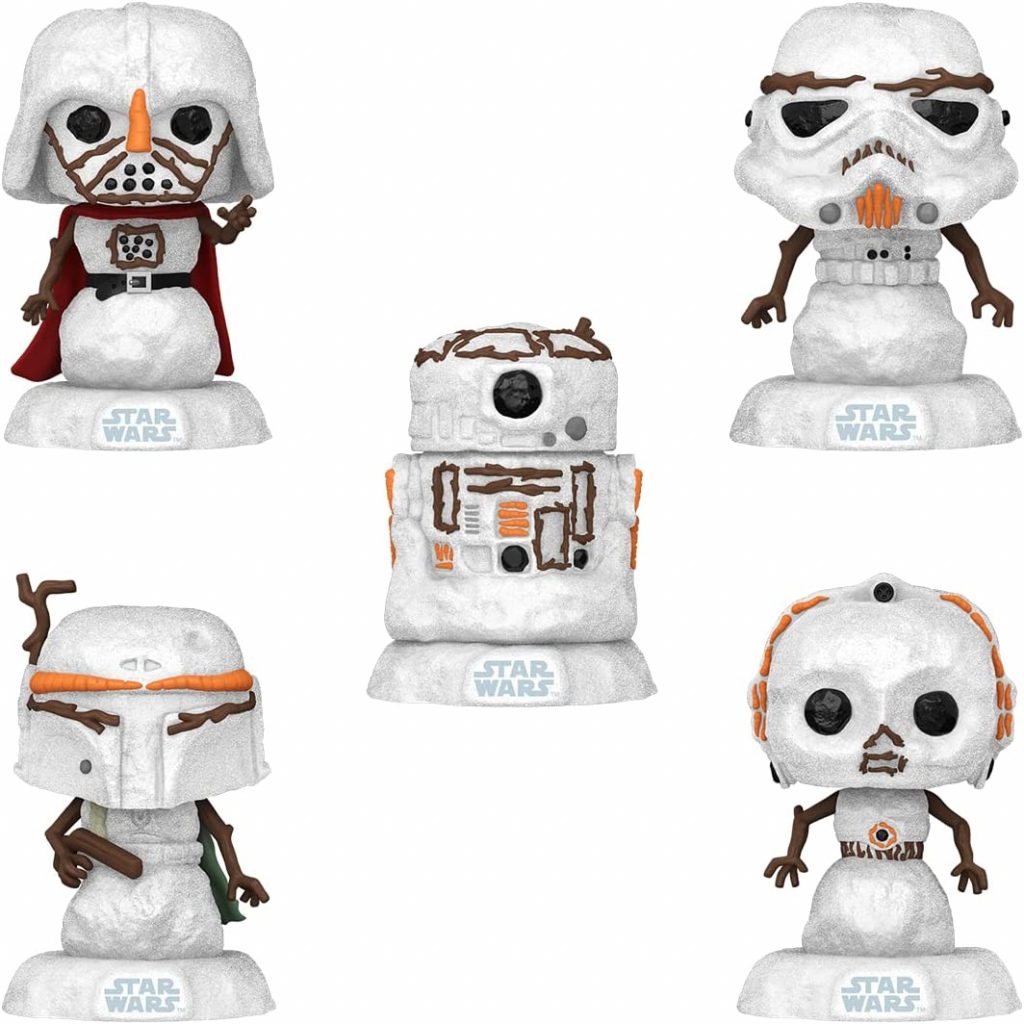 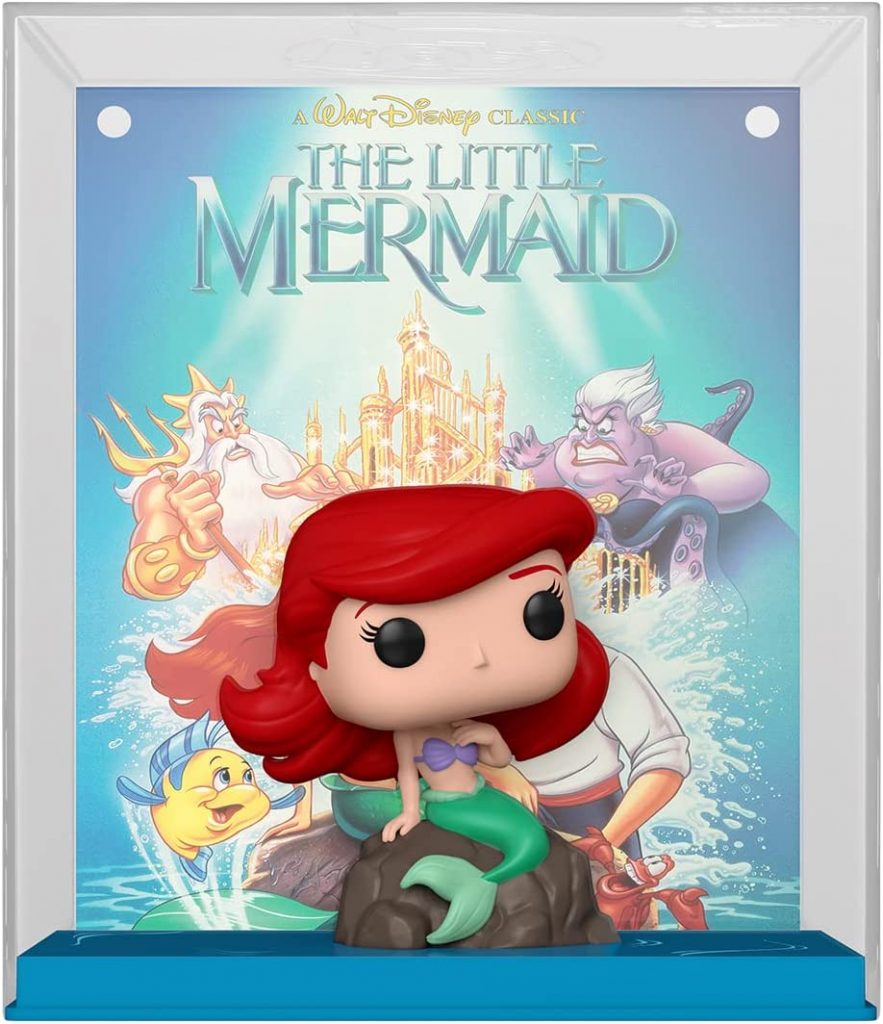 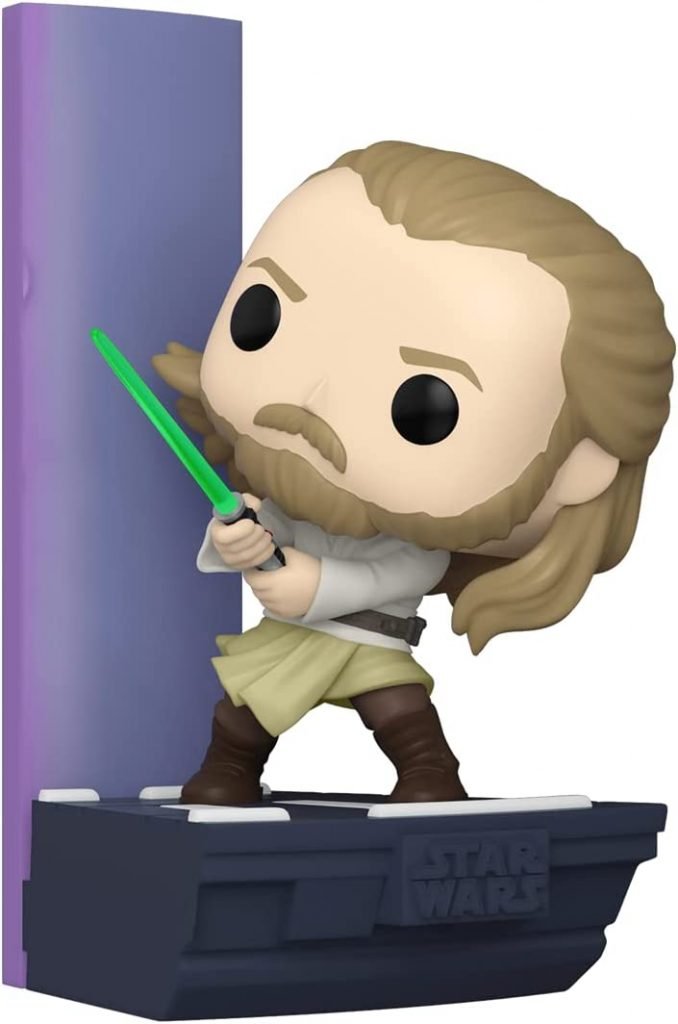 Harry Potter and Albus Dumbledore with the Mirror of Erised 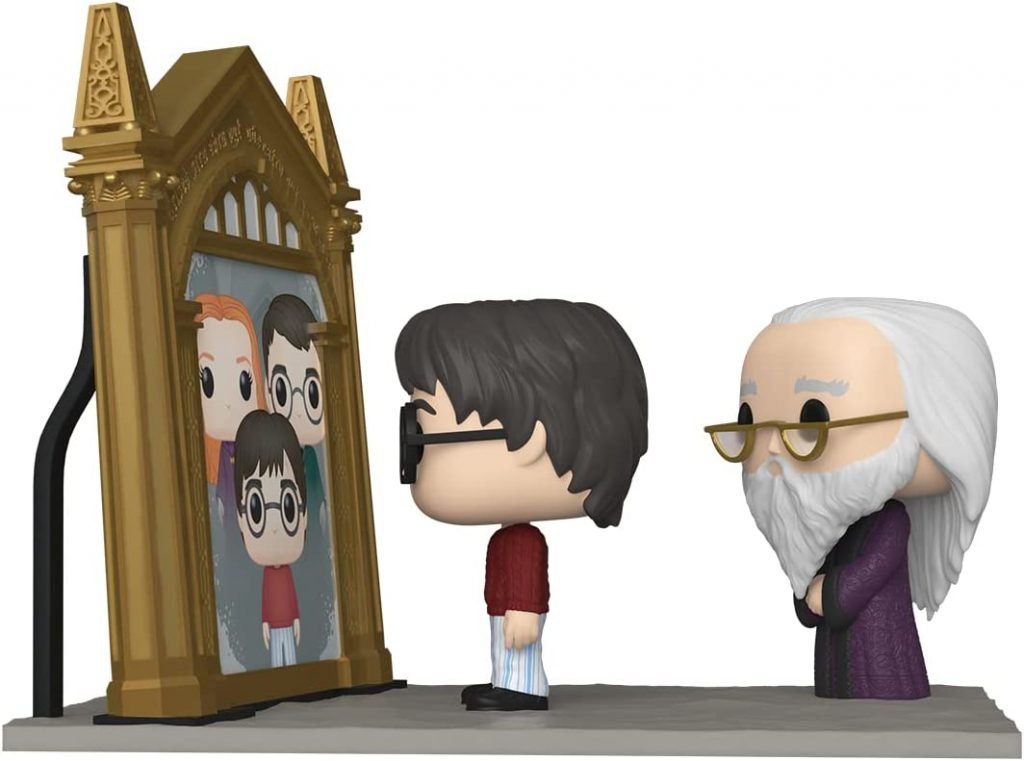 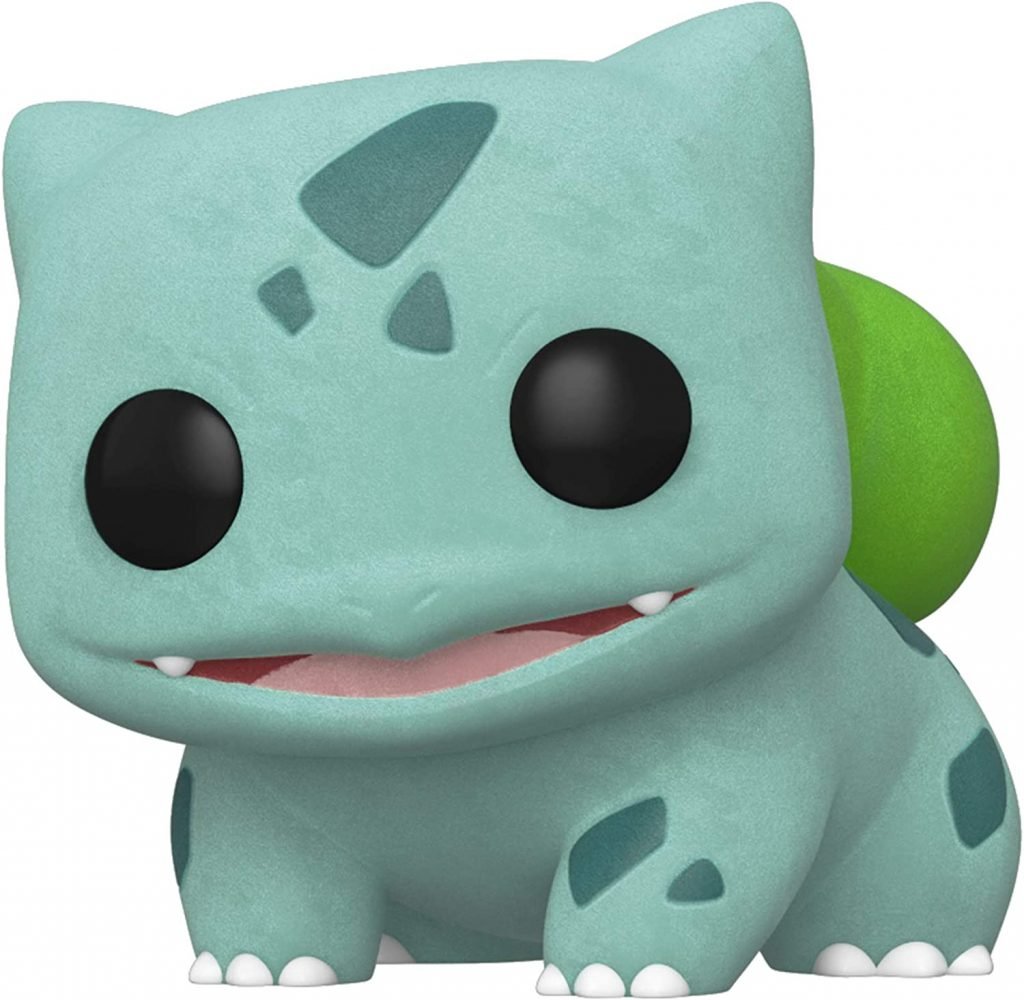 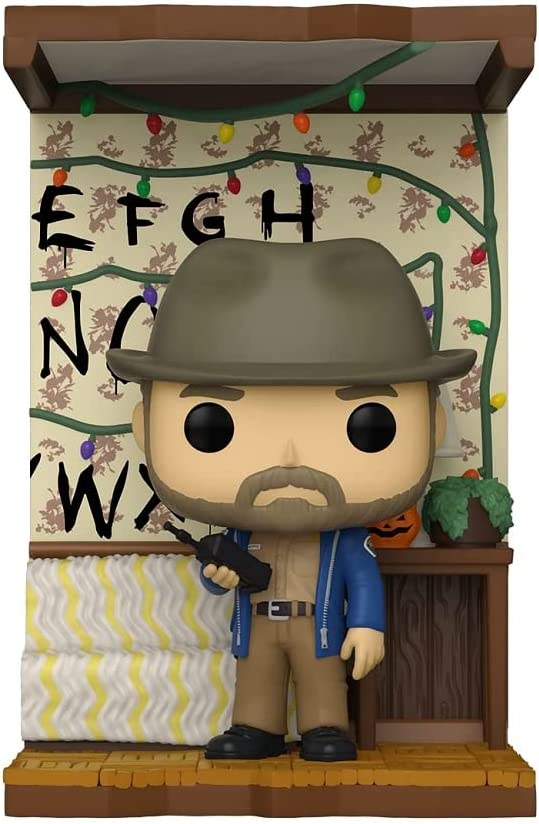 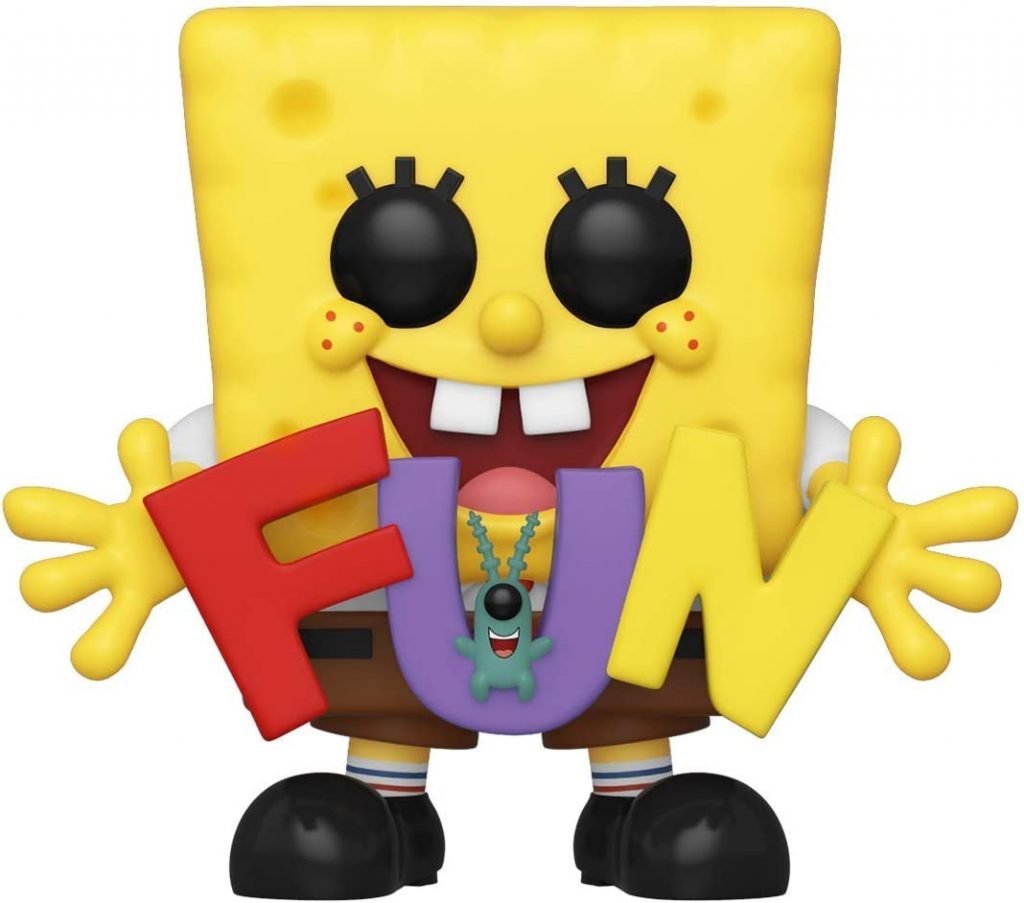 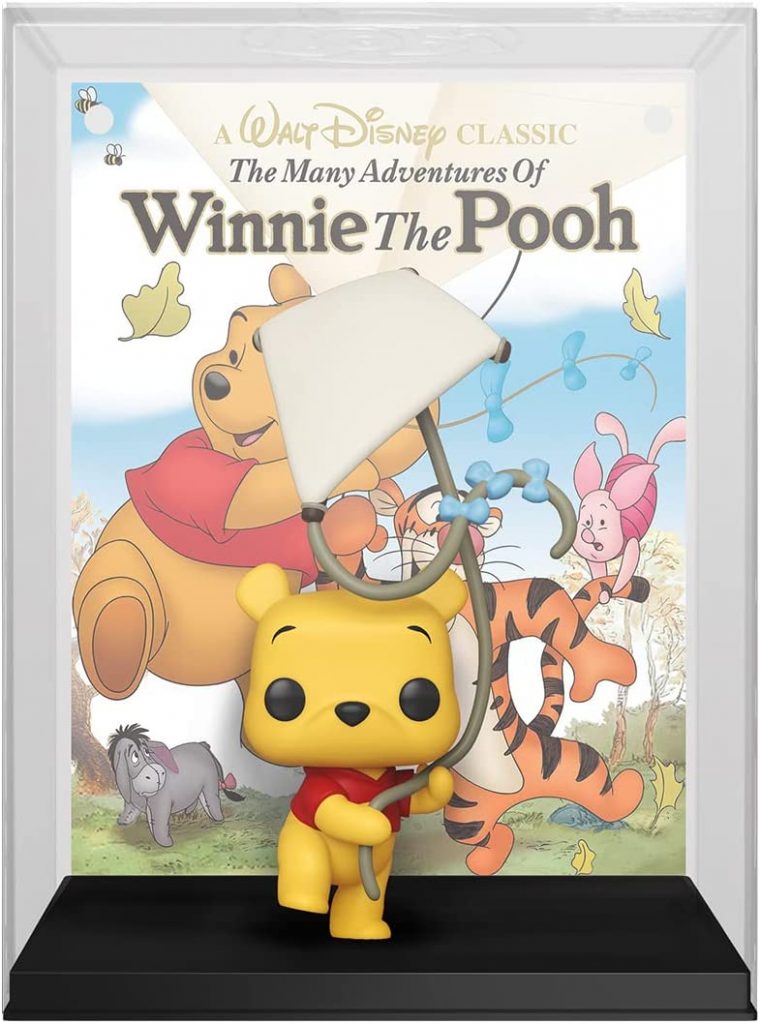 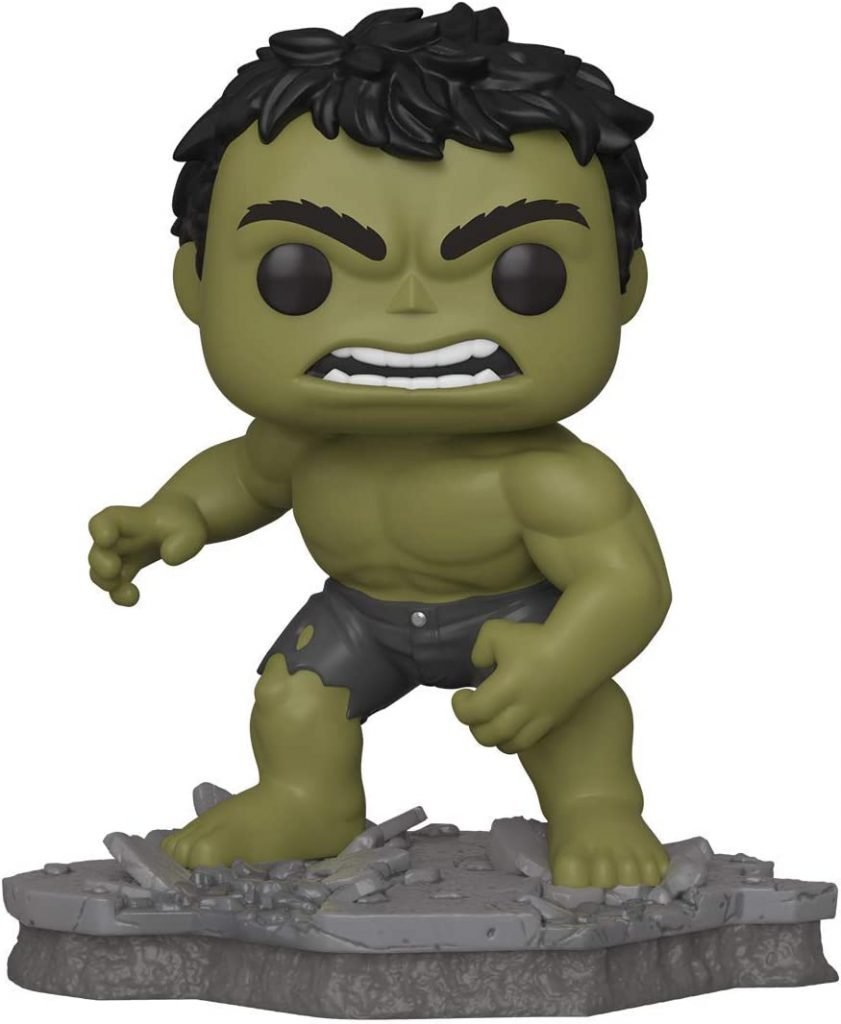 14 thoughts on “Amazon Exclusive Funko Pop! Values on the Rise, Get Yours Here!”