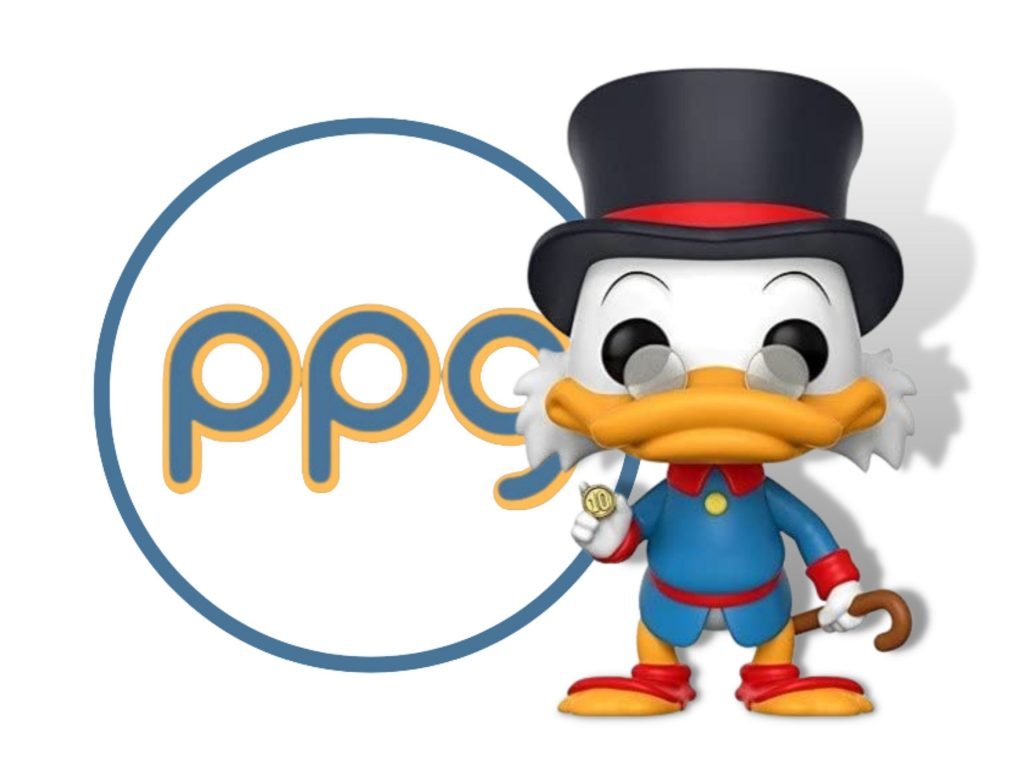 If you’re one of the fortunate few that are lucky to own a higher end Funko Pop! or “grail,” then the last year has been particularly good for you…and then some.

We’ve been examining trends of estimated values between now and a year ago and have noticed a stark uptick in valuations of higher end items.

We’re talking about collectibles with limited editions of fewer than 1,000 items. We know these items have historically risen in value, but the last 12 months have been especially favorable for the higher end Funko collector.

All told, the Top-10 most valuable Funko Pop! figures on PPG saw a median increase in estimated value of an eye-popping 382 percent! 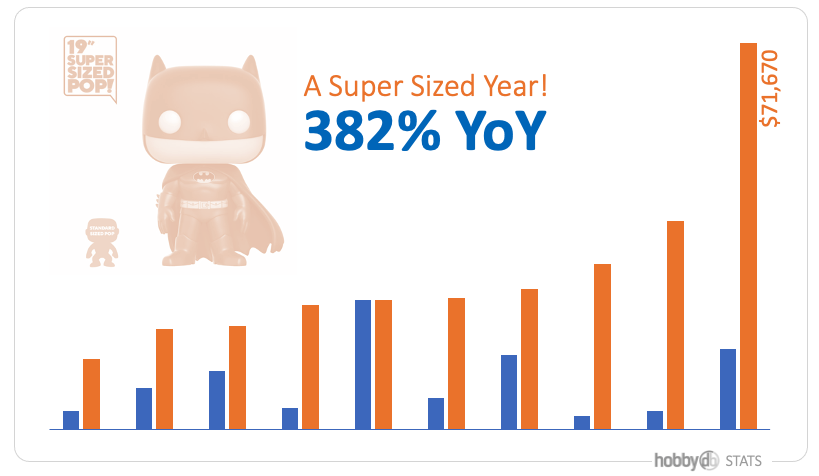 We can’t say for certain what caused the influx of higher end sales.

We know other markets, such as trading cards and sneaker collecting, have experienced similar booms but have recently been in decline – possibly bringing in new collectors and traders.

Perhaps the pandemic played a role. A new generation of collectors could also be entering the market. Or our advanced age of social media, etc., is allowing these sales to be more public.

It’s possible higher end items began garnering more attention after the 100K purchase of the Golden Ticket (2-pack) by PPG shareholder GrailMonster in the Spring. Or it was us highlighting that historic sale and other high end transactions.

The true reason is likely a confluence of all of the above or a result of something we don’t even know to look for, yet.

Whatever the cause, the numbers don’t lie.

Save for one Pop! (Freddy Funko as V), the rest of the Top-10 saw their estimated values raise anywhere from 75 to 1,088 percent within the last year alone.

We’re looking to do our due diligence when it comes to documenting higher end sales. That’s courtesy of our Verification Squad, our trusted team of a dozen experts that thoroughly vet each sale over $1,000.

It’s a lot of work, but the result is a reliable feature for chronicling higher end sales that we have lacked until now. 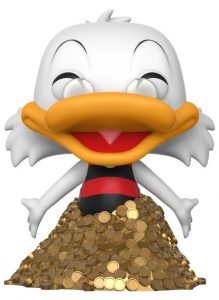 The issue with tracking high end values on PPG is that sales of this magnitude traditionally take place in private and away from the likes of eBay and Mercari, et al. Not to mention that most of these sales happened years ago.

That is because there are just too many fakes out there and, as we all know, condition is so super important (hold your horses, we are also working on a scheme to make these sales safer).

For example, prior to GrailMonster’s $100K Willy Wonka purchase, the last documented sale of the Golden Ticket 2-pack was $15,000 and took place a half decade ago.

Calculations of Estimated Values are conservative and utilize all data, and take more than just the last Price Point into account (hence why the Golden Ticket is not just $100K). 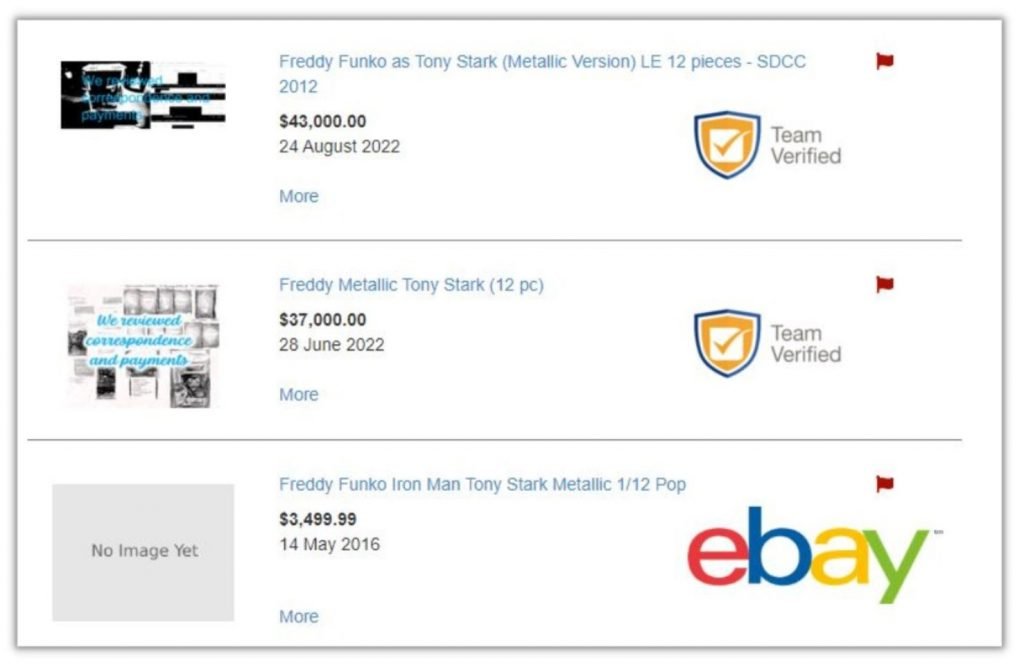 The Team operates discreetly and as safely as possible in a very private space to protect both buyer and seller. We never disclose private info.

It’s thanks to this team that we’re able to stay current and accurate. But there’s lots of work to be done.

The Team is currently examining other high end items and expects more, especially as we enter a new affiliation with the grading service PSA. Read about that new partnership here.

Will we see it spill over to the next tier of Pop!s? Particularly as services such authentication, encapsulation and grading are skyrocketing in popularity? Has that already begun to happen?

What do you think think the first Pop! with an estimated value of more than $100,000K will be?

Do you have a purchase of a high end grail that you’d like to submit to be vetted by our Verification Squad? Message us at team@poppriceguide.com and we’ll start the process.

Same goes for any questions, concerns you might have. We’d love to hear your thoughts! Tell us in the comments below!

Top-10 Most Valuable Funko Pop! figures on PPG and their Estimated Value percent increase from 2021 to 2022

10. Freddy Funko as The Joker (Glow in the Dark) 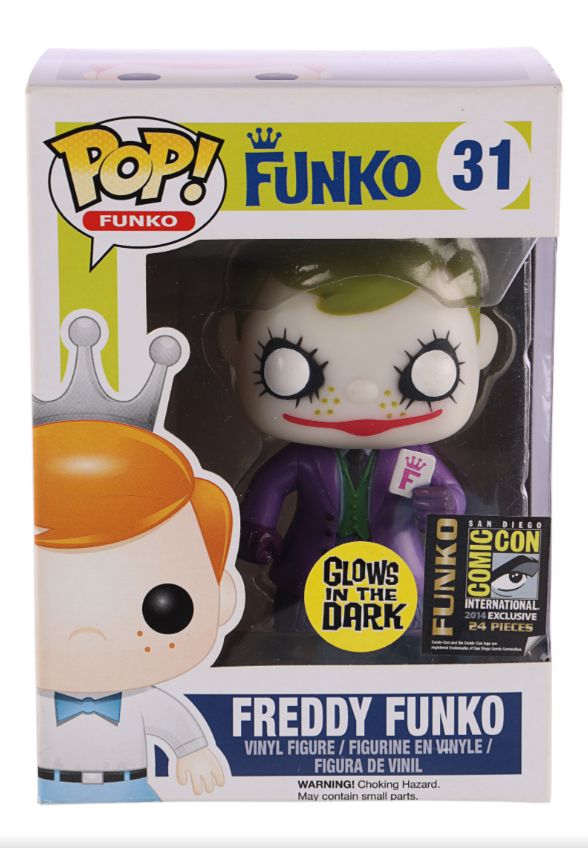 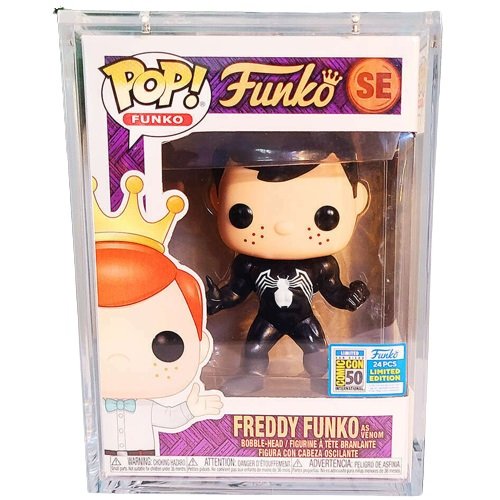 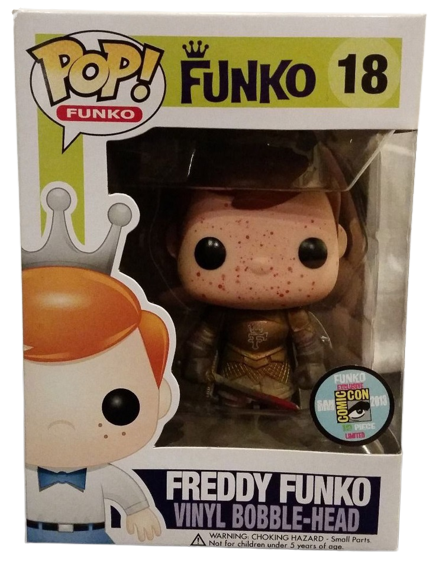 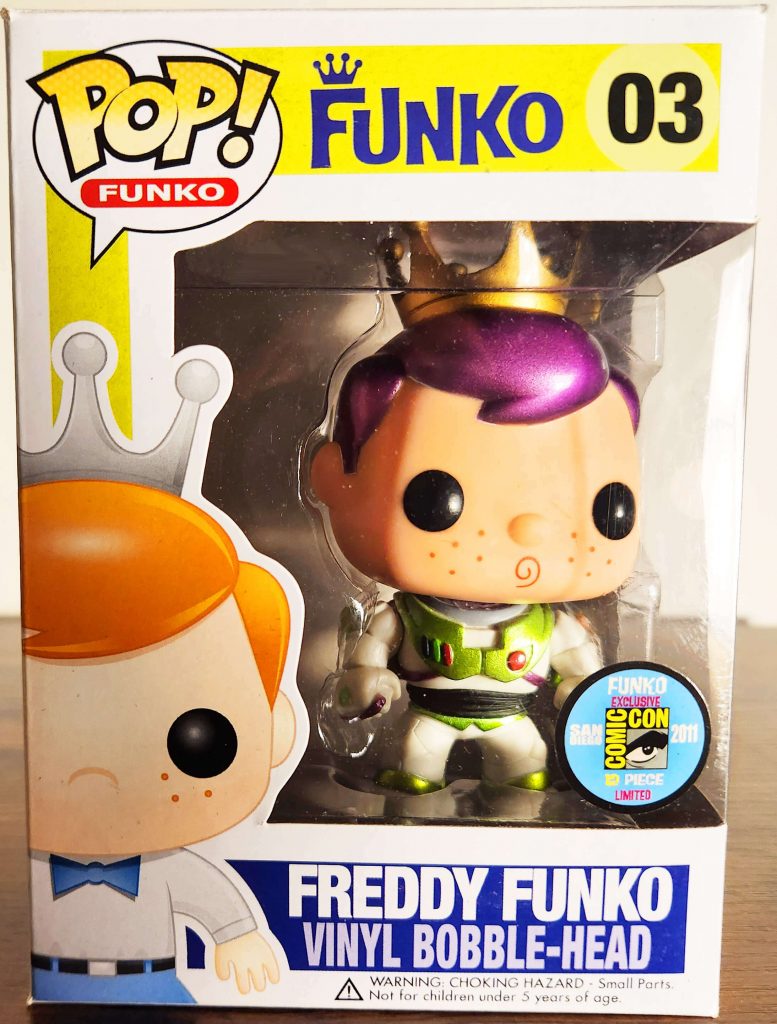 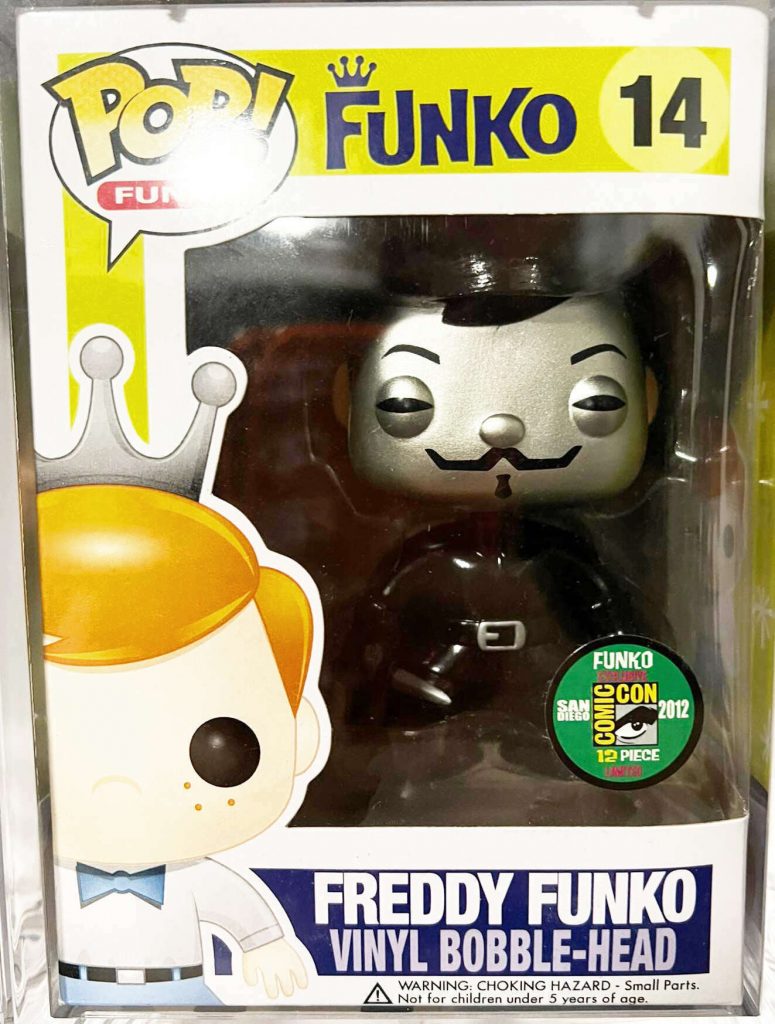 5. Freddy Funko as Buzz Lightyear (Glow in the Dark) 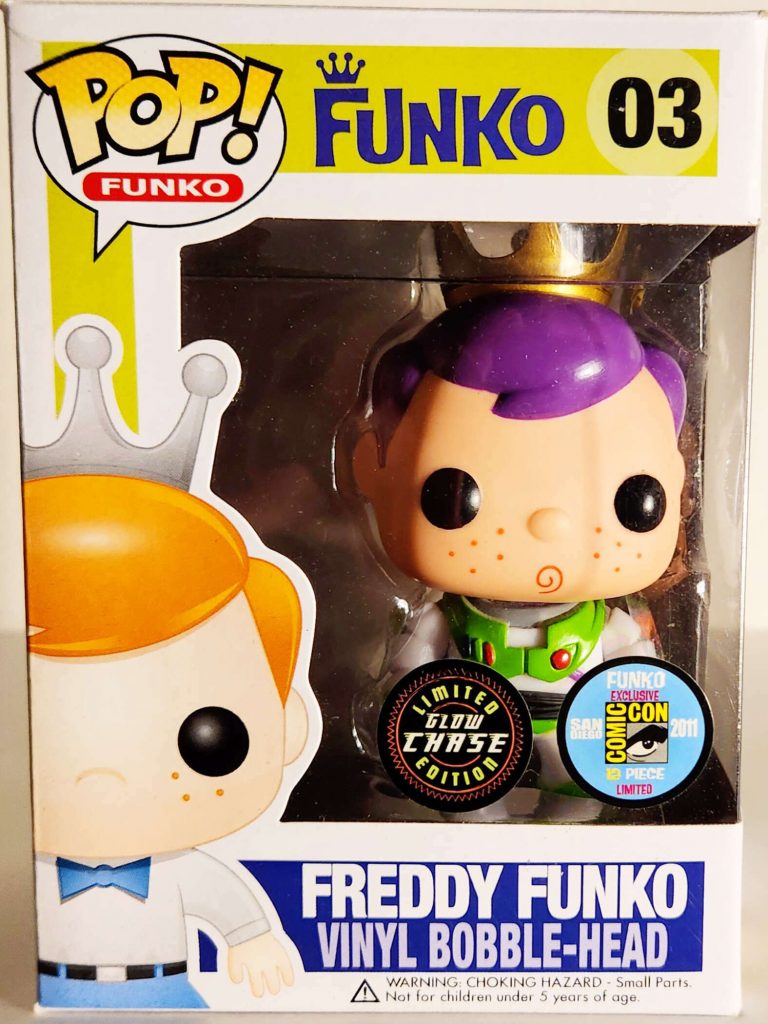 4. Clockwork Orange (Glow in the Dark) 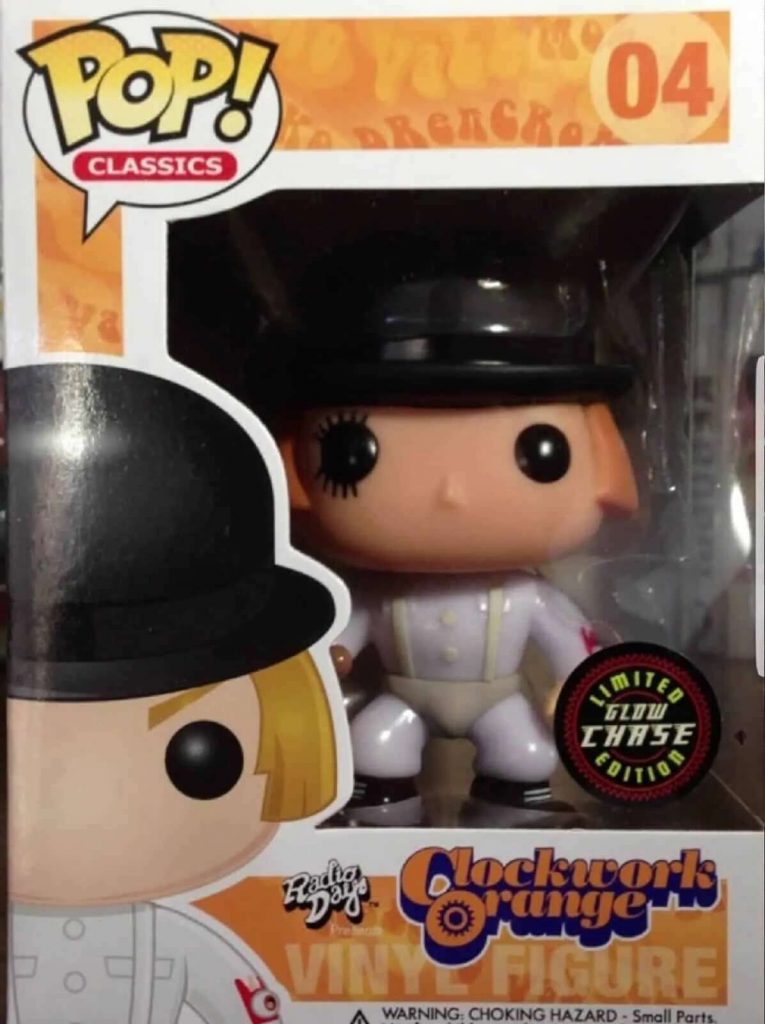 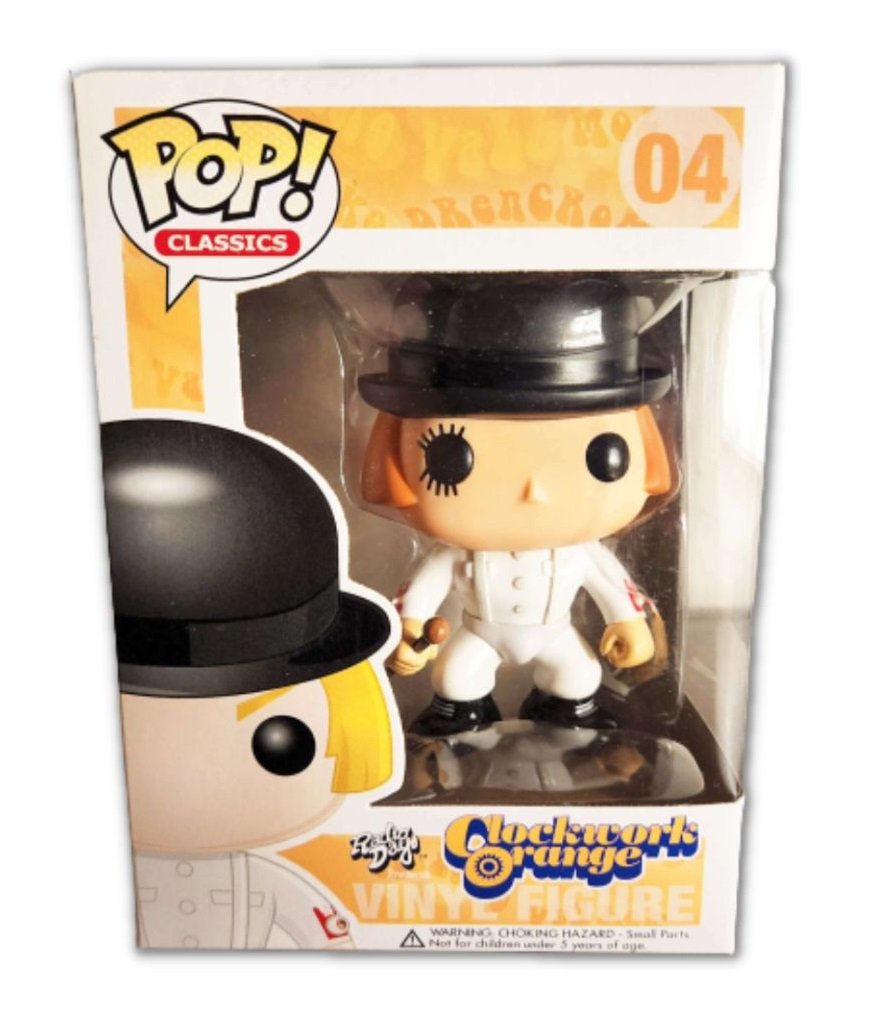 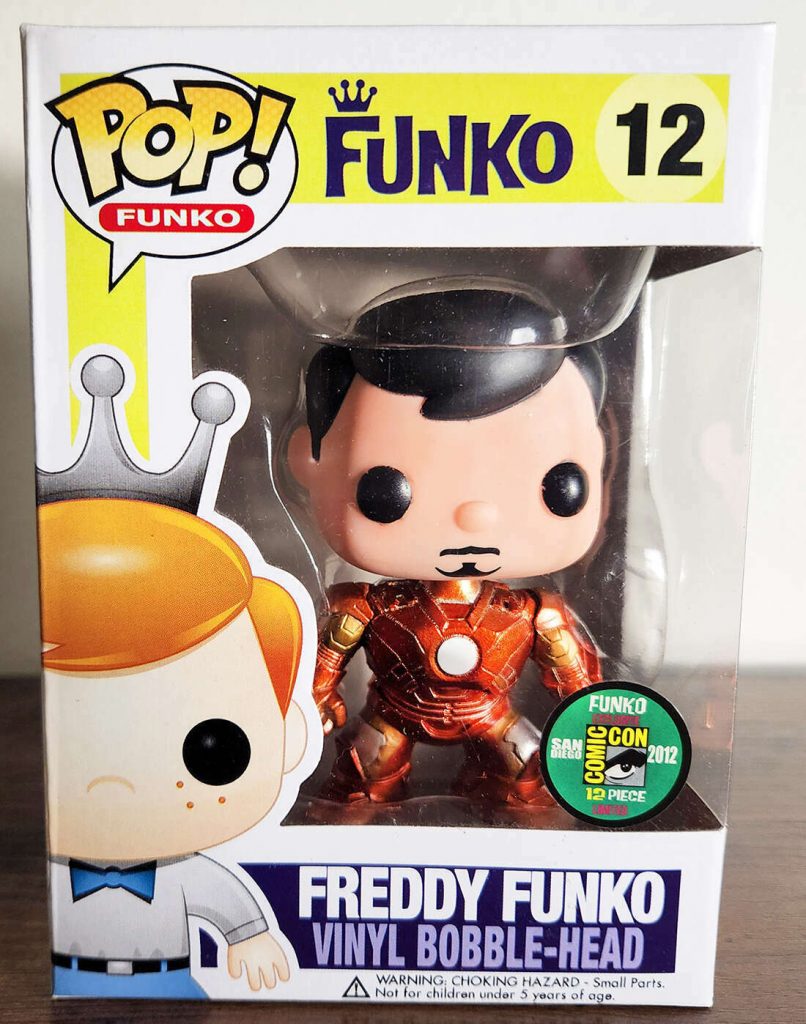 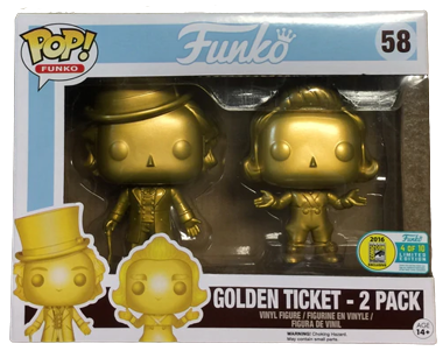 21 thoughts on “Top-10 Most Valuable Funko Pop! Figures, Skyrocketing Values and the Year of the Funko”