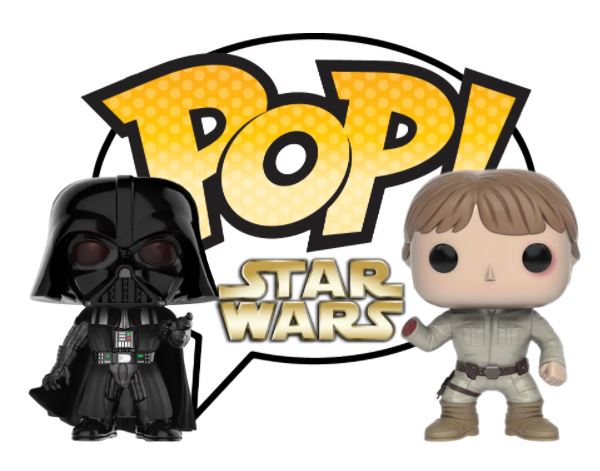 With the latest chapter of the Star Wars universe about to unfold with the debut of “Star Wars: Visions,” we thought we’d take a look at the most popular Funko Pop! Star Wars figures found on Pop Price Guide.

What we learned is…the Force is strong with many collections within the nearby galaxy of PPG.

Thanks to Pop Price Guide’s many filter options, you can search your favorite characters, franchises and more by using several fun categories, including Most Valuable, Alphabetical and Reference Number, as well as by Date Released, PPG Rating and Most Owned. The latter of which we focus on with our most recent Top-20 list.

The fun part about the “most-owned” is that the list will tend to fluctuate, especially as we add more and more items to the guide. Click here for a current list of the most-owned Pop! Star Wars figures found on Pop Price Guide. 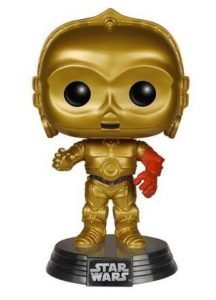 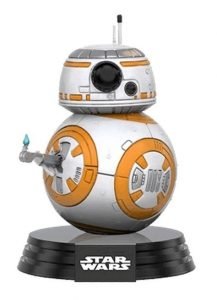 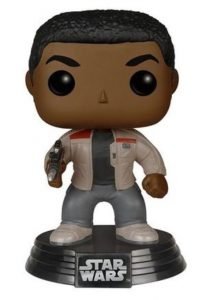 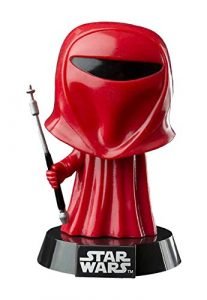 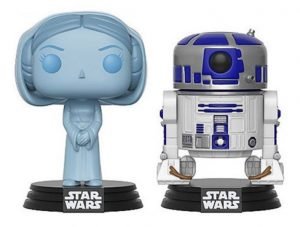 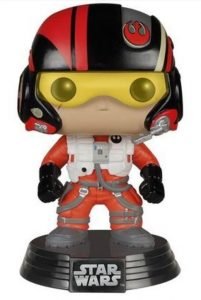 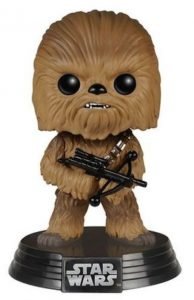 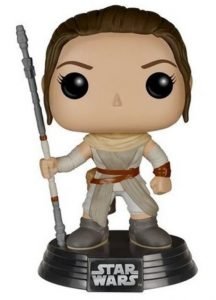 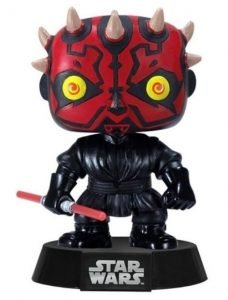 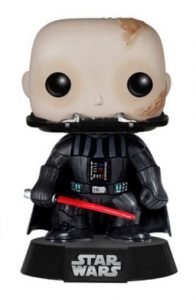 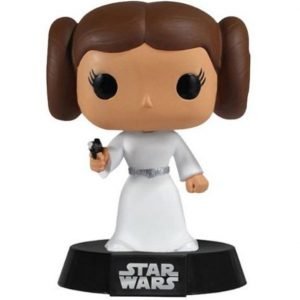 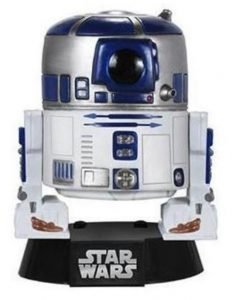 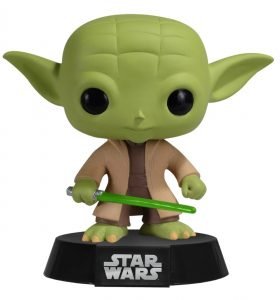 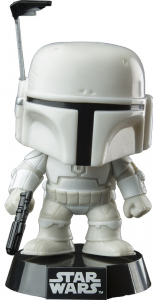 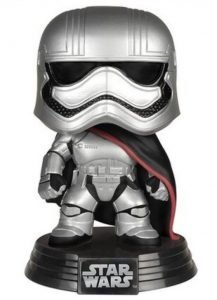 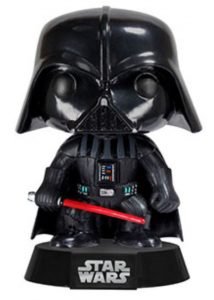 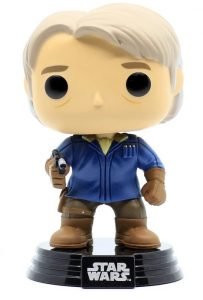 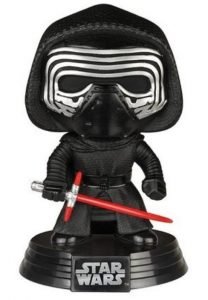 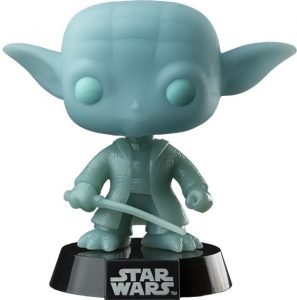 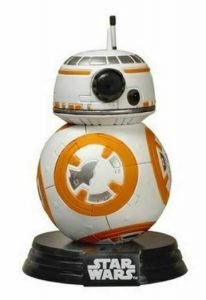 Is your fandom for Star Wars out of this galaxy? Bring that passion to the Pop Price Guide Squad where our intergalactic team of volunteers helps to add items, prices and UPC codes, curates subjects and much more! Let us know by messaging us at team@poppriceguide.com.