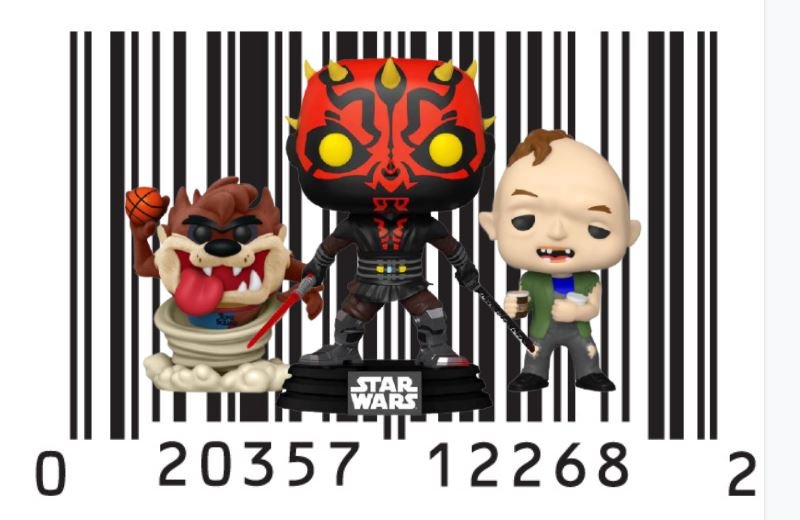 It was a record-setting month for the Pop Price Guide App in July!

But what were the most popular items last month when it came to items scanned via the PPG App? We decided to take a look at the most popular collectibles from the app that allows for quick in-store research and seamless collection management.

Get your Android or iPhone version by following the link below. 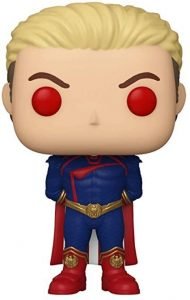 15. Darth Maul with Darksaber and Lightsaber 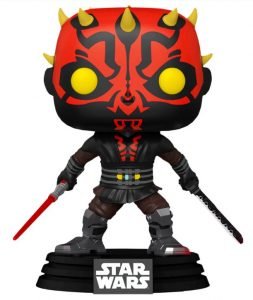 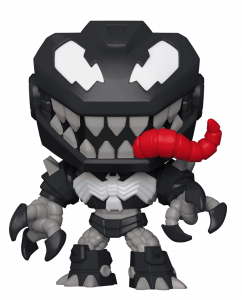 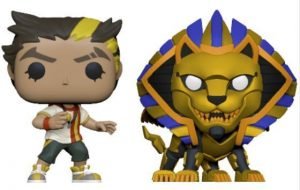 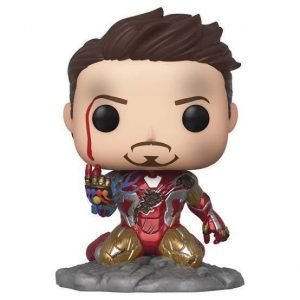 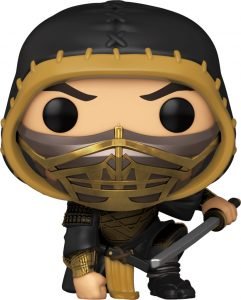 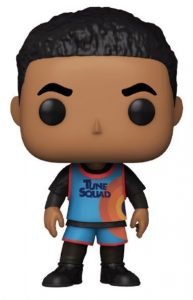 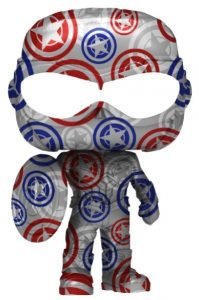 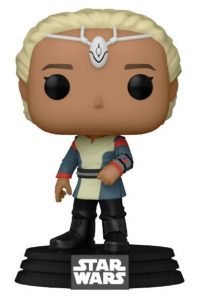 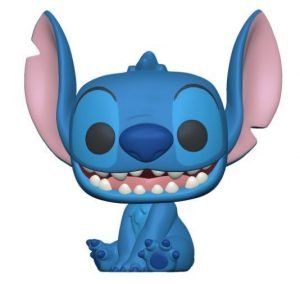 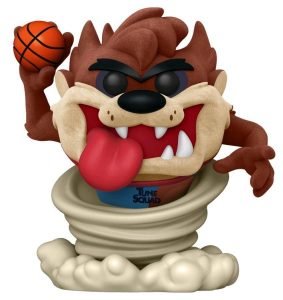 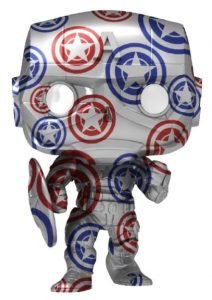 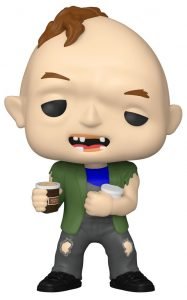 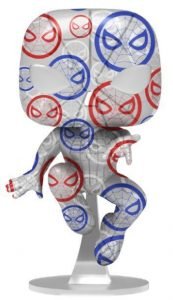 1. Bugs Bunny as Batman and LeBron James as Robin (2-Pack) 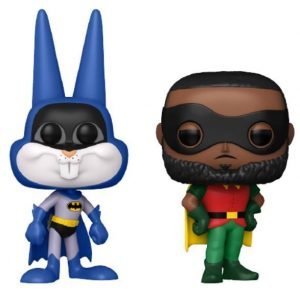