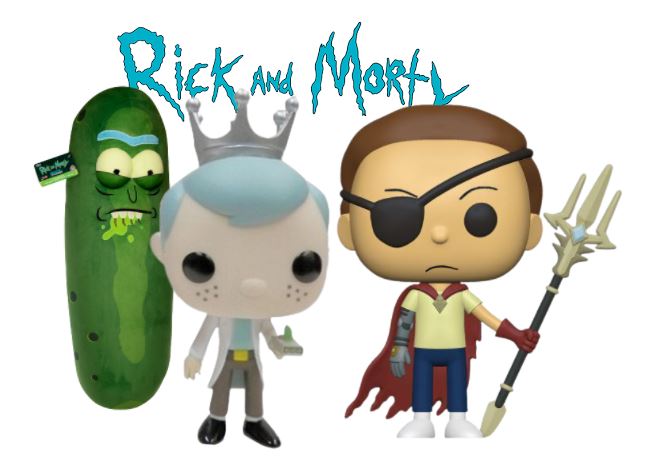 We’re celebrating “Embrace Your Geekness” Day with a trip inside the sordid world of Rick and Morty!

Since making its debut in 2013, the animated Adult Swim series “Rick and Morty” has taken us on some out-of-this world adventures via an assortment of…colorful…characters. So it made sense to take a look at the most-valuable Rick and Morty items created by Funko.

Remember, estimated values are always fluctuating, especially as we add more and more price points to the guide to ensure its accuracy. Click here for a current list of the most-valuable Rick and Morty Funko items found on Pop Price Guide. 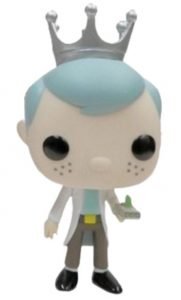 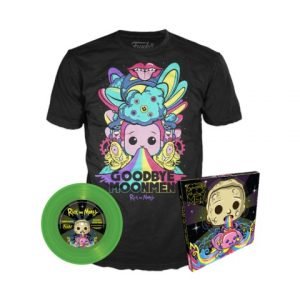 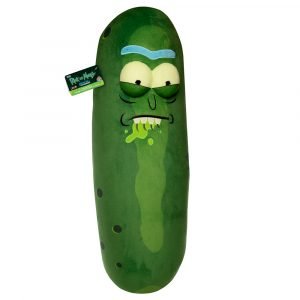 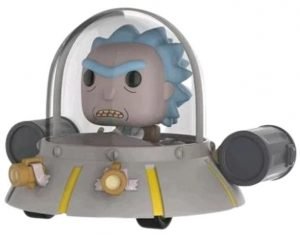 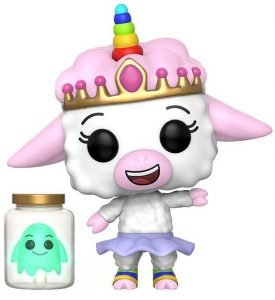 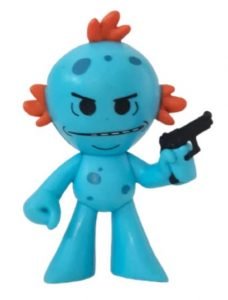 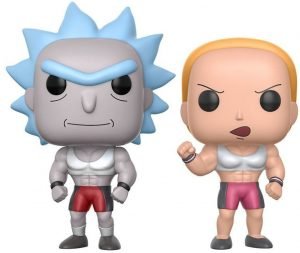 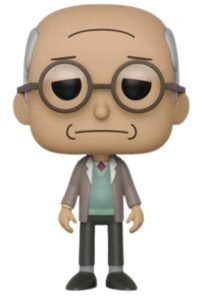 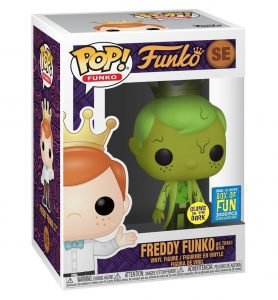 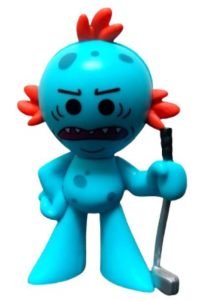 Where does your Rick and Morty fandom reside on a scale of Squanchy to Pickle Rick? Share that enthusiasm with us by becoming a member of the Pop Price Guide Squad, an intergalactic team that adds items and prices, curates subjects and much more. If interested, message us at team@poppriceguide.com!