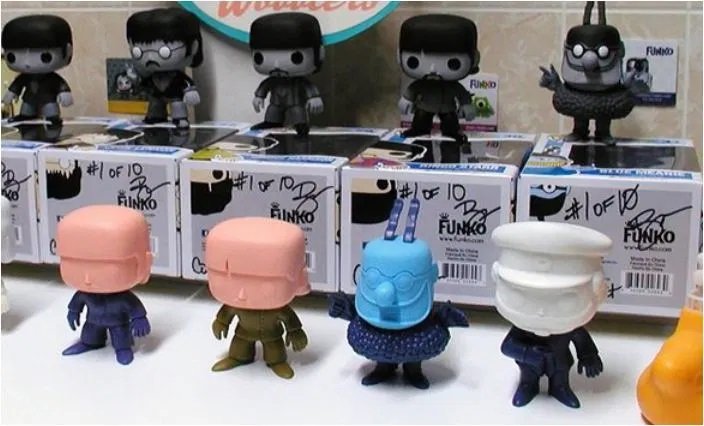 From the Beatles and Clockwork Orange to The Godfather, Ron Burgundy and even Pope Francis, Funko has a long history when it comes to its prototype Pop! figures.

Pop Price Guide Squad member Javier Serrano, aka Fjaviserr, took some time recently to share with our sister site hobbyDB some of that history with a look at a few of the more notable Funko prototypes and others that never quite made the cut.

Among the topics Javier touches upon is the rarity of these figures, as well as Funko’s Brian Mariotti hand-signed and numbered “color reject” system.

Read Javier’s “History of Funko’s Rare Prototype Pop! Figures” here and make sure to peruse our Funko Prototype database by following this link. 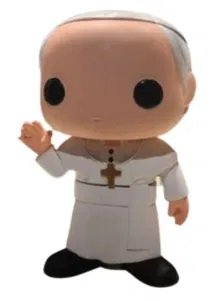