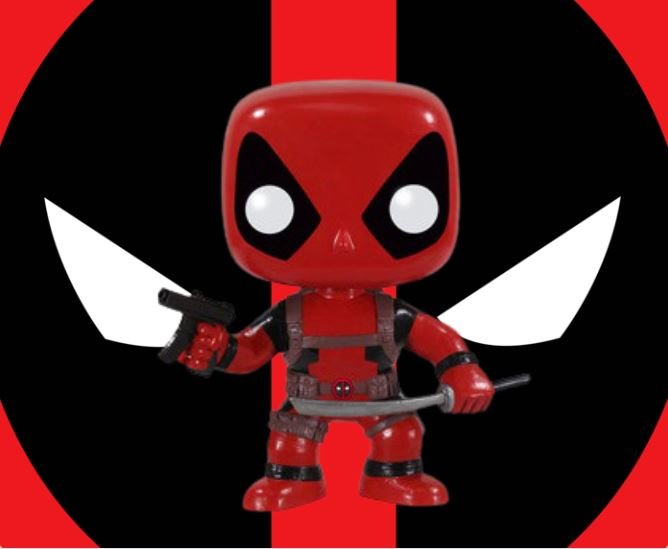 Katherine Kinney shares her affinity for Marvel’s affable Deadpool as well as some history between Funko and Wade Wilson’s alter ego.

Since his creation by artist Rob Liefield and writer Fabian Nicieza, Deadpool has become a fan favorite to many.

Wade Wilson’s alter ego made his first appearance in The New Mutants #98 cover February 1991, and slowly wormed his way into other comics such as: Spider-Man, The X-Men, and The Avengers.

However, Deadpool eventually got his big debut for the greater masses on the silver screen. We’re not talking about the “X-Men movie, X-Men Origins: Wolverine,” we’re talking about the actual “Deadpool” movie that was released in 2016.

With Ryan Reynolds behind the mask, Deadpool’s first movie almost tripled its cost in one weekend, prompting the movie industries to make two more. “Once Upon A Deadpool” and “Deadpool 2” hit theaters two years later and had fans all over crying from laughter in their seats. 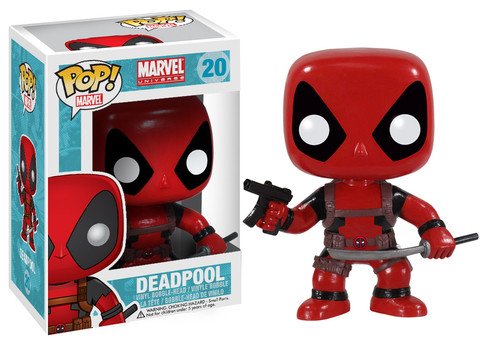 Because of his success, Deadpool was one character Funko didn’t sleep on. In 2013, Funko released his first Pop! Deadpool figure and it has been uphill since then.

This wasn’t the only Funko Pop! Deadpool that was made that year, or the years to come. Year after year Funko created on average 10 different Deadpools, each cooler than the last. Each variant seems to explain another part of his personality and leaves us with giggles.

All told, there are 280 Deadpool items on Pop Price Guide between Pop! figures, Mystery Minis and more.

This year alone Funko has released around thirteen different variations, and quite a few exclusives. The most-valuable from this year, according to the latest Pop Price Guide estimated values, are: 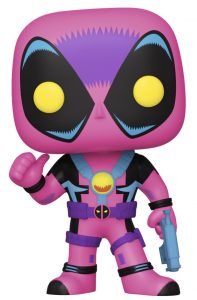 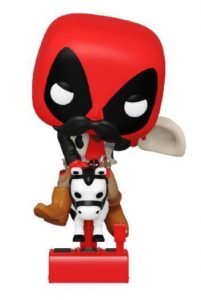 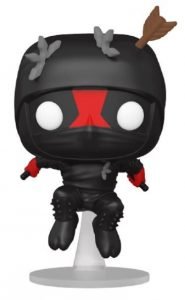 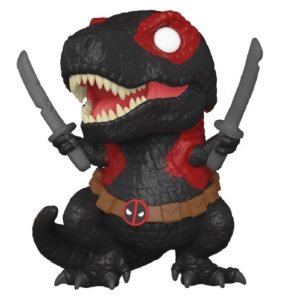 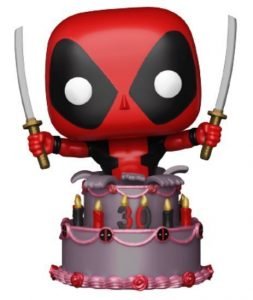