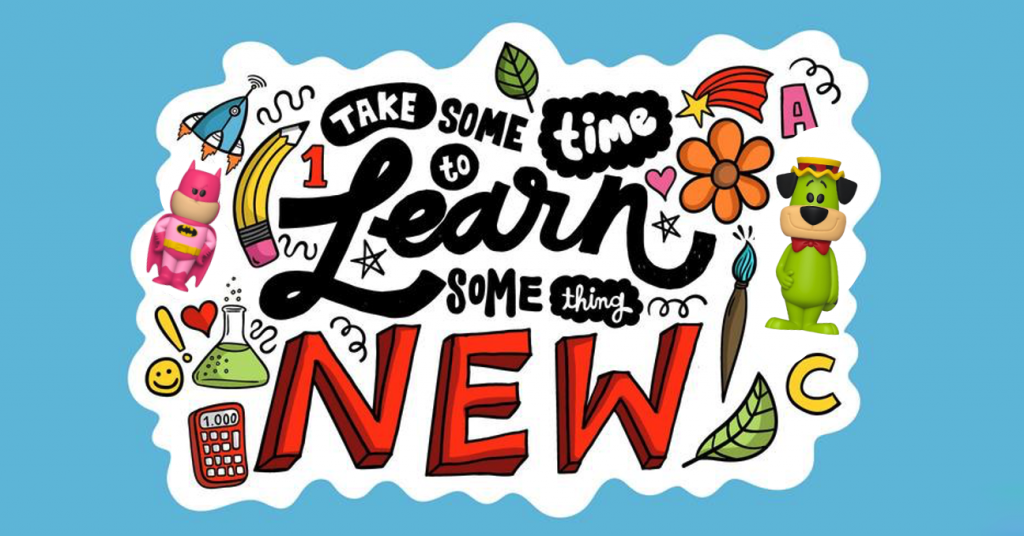 From the Desk of hptoolhead

Recently identified are Soda Figure Artist Proofs, a previously unannounced addition to the Funko Soda Figures line, and they are out in the wild! Like Funko prototype figures, they are incredibly rare with possibly only one per Soda Figure. 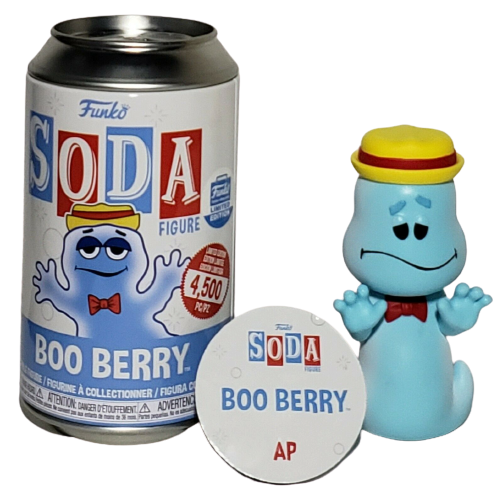 These were the Soda Figures completed and submitted for the artist’s approval before production and were used as a guide during the production process. They were initially set aside for giveaways at special events like the next Funko Fundays. When Comic Cons and Funko Fundays were canceled in 2020 due to concerns about COVID-19, the Artist Proof figures were reportedly released along with the common and chase Soda Figures sold at Funko HQ. 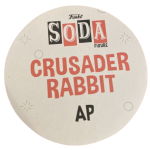 An Artist Proof Soda Figure can be identified by the cardboard disc inside the packaging. The disc will show the picture of either the common or chase figure on one side like all other Soda Figures, but on the reverse it will show the letters AP instead of the numeric distribution ratio.

Here are the four we have so far.  If you find any add them or comment here with images, please!

52 thoughts on “Soda Figure Artist Proofs, maybe you got one?”