There’s nothing that Francisco Javier Serrano and his daughter Victoria love more than a good fright.

Well, other than their Funko collection that is.

Known as Pop Price Guide user FJaviserr, Serrano has brought his vast knowledge and passion for Funko to PPG as a contributor. So much so, that he’s helped assign more than 41,000 price listings in a short amount of time and is a regular all-star during our Price Listing Record Days.

Serrano was born in Spain, but has resided in Chile since 2010 where he earned the nickname Javier El Español (The Spaniard) from the other Chilean collectors and comic stores.

FJaviserr and Victoria are the latest PPG’ers to share their collection with us as part of our Pop Price Guide Collector Showcase.

How many Pop!s do you have in your collection?

I have around 1,300 items, including Pop!, Hikari, Wacky, Dorbz, Idolz, Vinyl Deluxe and autographed collectibles. 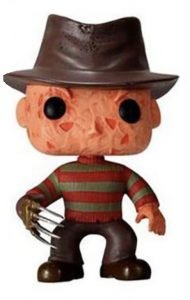 What type of Pop!s do you collect? What’s your favorite line of Pop! figures?

I collect everything that I love, that’s the magic of being a collector. However, my favorite line is Horror and Science Fiction Movies, which are my larger collection. My favorite Pops are Freddy Krueger (Chase GITD) and Glenn Bloody (Limited to 1,500 pieces) from The Walking Dead.

What and when was your first Pop!? How did you get it?

That was in May-June, 2015. It’s my love for Tim Burton films that led me to my first two Pop! figures with Edward Scissorhands and Jack Skellington. In fact, that day I was looking for another collectible, but I came back home with them. Some 1,300 items later the story goes on.

What is your Grail? Do you own it? If so, where is it displayed?

Although I have some, I’m still on the lookout for the Martian (Metallic) and Jason Voorhees (Unmasked). I know one day they will be in my collection, but there’s always room to add them, isn’t there?

What Pop! is your collection missing?

I’m missing three of the latest Pennywise, which is one of my favorites characters, I’m not sure but I think I have 27 different Pennywise variants. That’s crazy.

I have been collecting since I was 12, now I’m 43, but Funko blows my mind from the very first moment I saw Edward Scissorhands #17. It was love at first sight. But the reason that I’m a Funatic is that Funko brings to life a lot of characters that I think I´d never see as a collectible. But the most important reason to me, is I can share my hobby with my children as well. 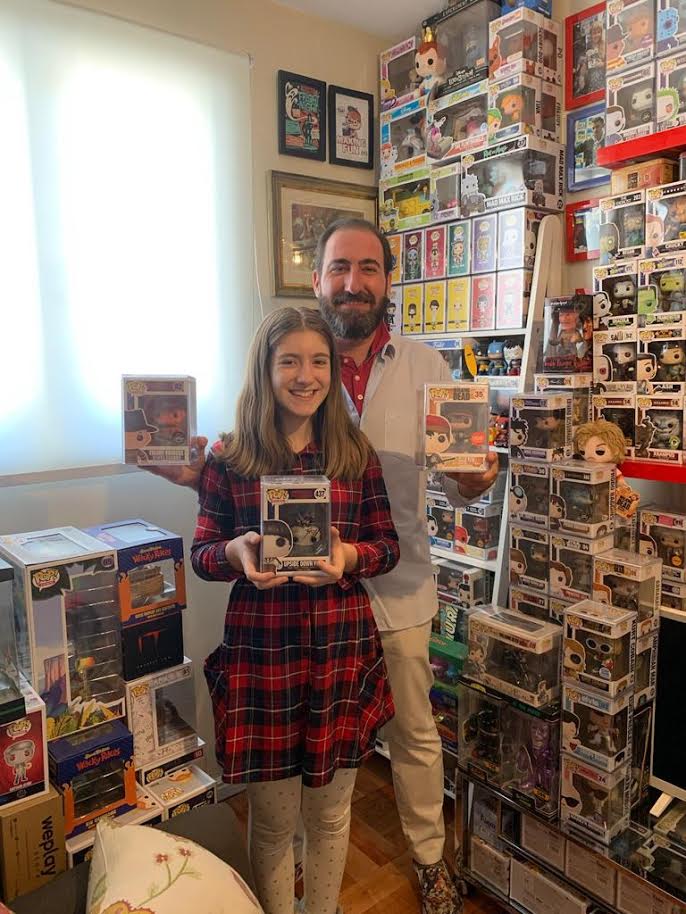 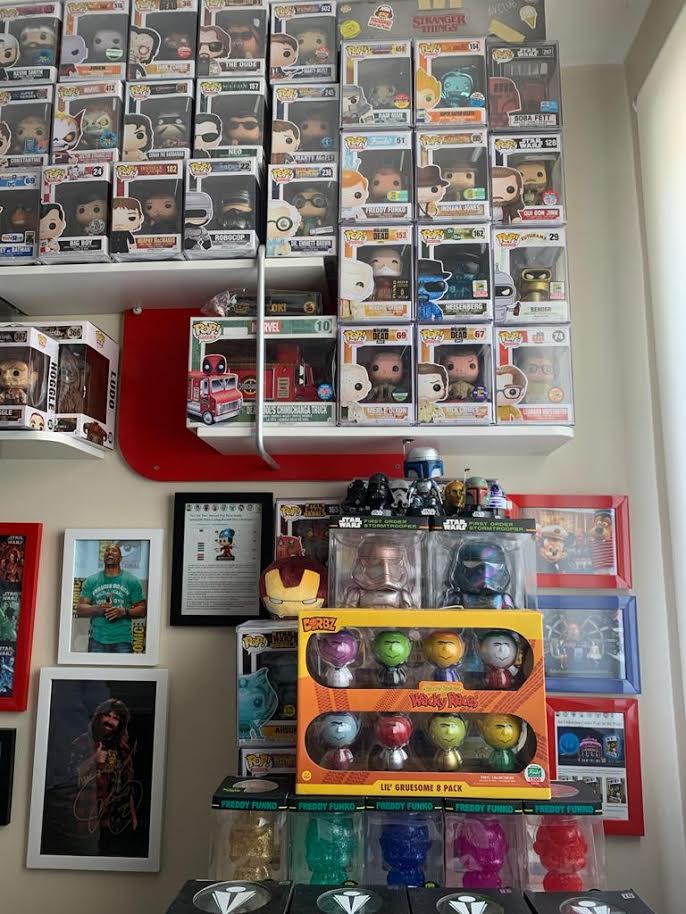 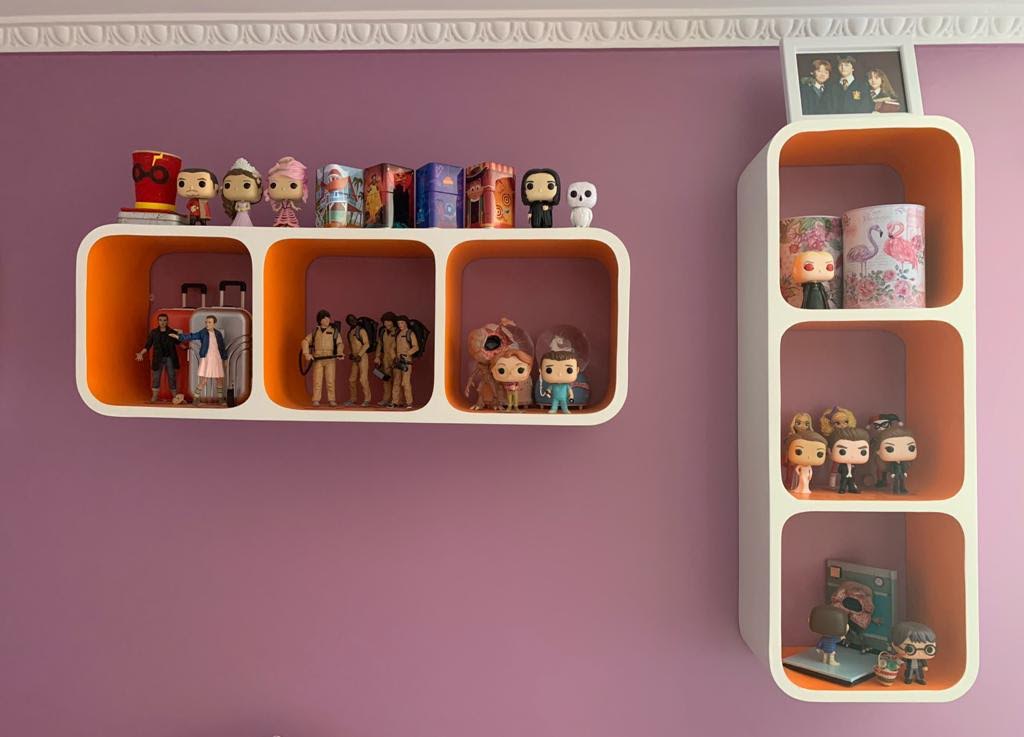 Want to show off your collection? Let us know by messaging us at team@poppriceguide.com, answering the same questions above and including several images of yourself and your collection.