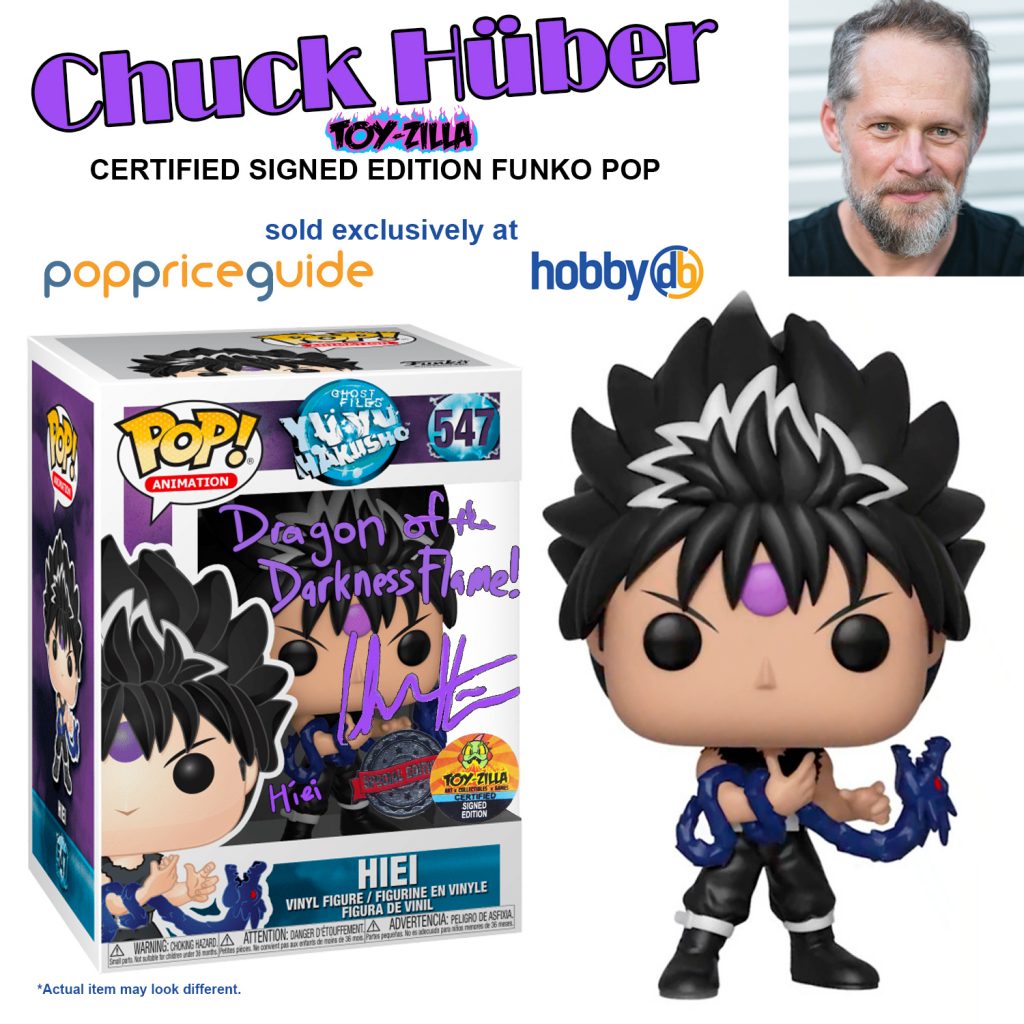 Dahveed Kolodny-Nagy was just five years old when he opened his first toy store, which was conveniently located in his bedroom alongside his trusty associate, his hippo puppet.

These days, as the Creative Director and CEO of ToyZilla, Kolodny-Nagy’s biggest customers are no longer exclusively his parents.

The Los Angeles-based ToyZilla is partnering with Pop Price Guide and the hobbyDB family of brands to offer exclusive deals, particularly on autographed Pop! specials.

Once a month, ToyZilla offers a live Twitch channel event in which they feature a celebrity signing your Pop! and answering fan questions. Think of it as, if you can’t go to the convention…let the convention come to you.

Huber is well-known in the industry, casting his voice in notable franchises such as Dragon Ball Z (Android 17 and Emperor Pilaf) and My Hero Academia (Kurogiri), as well as Yu Yu Hakusho’s Hiei.

Each box comes with a certified Signed Edition Sticker, as well as a certificate of authenticity and can only be pre-ordered via the hobbyDB marketplace. But you must act quickly! This collection comes with a rarity of just 10 signed Pop! figures. 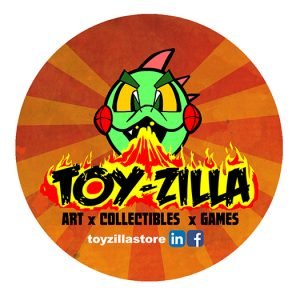 Check out the entire ToyZilla collection located here on hobbyDB.

From his bedroom shop to the ToyZilla brick and mortar store in Alhambra, Calif., Kolodny-Nagy has spent his life surrounded by collectibles.

“I love getting to experience the joy of sharing cool things with cool people,” says Kolodny-Nagy, a fervent “completionist” collector with a passion for original Transformers figures.

So much so, that he was among the founders of the Transformers BotCon convention in 1994.

After his original website ToyHell succumbed to the advent of the eBay era, Kolodny-Nagy created ToyZilla and turned it into a one-stop epicenter for collecting in the Los Angeles area, playing host to Pop! Swap Meets, panels and other events featuring contacts from his time spent in the entertainment industry.

Not too shabby for a boy and his hippo puppet.