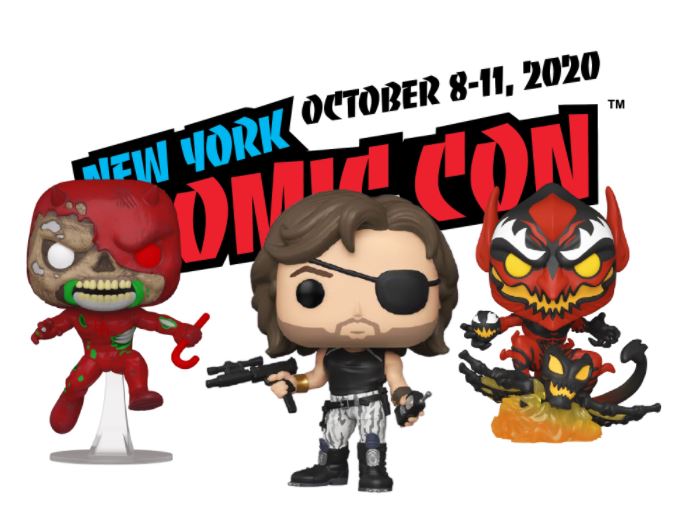 New York City might be regarded in some universes as Gotham City, but it’s the world of Marvel that kicks off Day Three of Funko’s New York Comic Con exclusive reveals.

While the NYCC has been cancelled because of COVID-19 fears, Funko will play host to its virtual New York City Comic Con during the week of Oct. 8-11, the original dates for the convention. It’s during this week when Funko’s NYCC and their shared exclusives will go on sale to the public. Have no fear, DC Comics fans, there are plenty of new Pop! Heroes reveals, as well.

Peruse the reveals from Day One and Day Two here.

This is a live blog, so make sure to check back throughout the day for the latest updates. 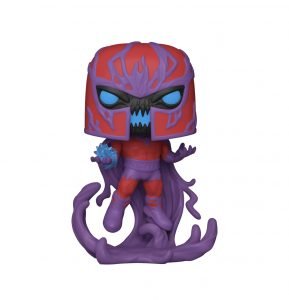 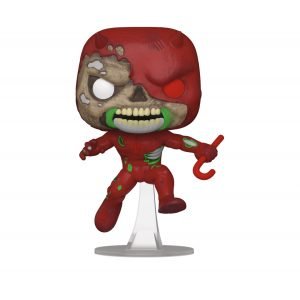 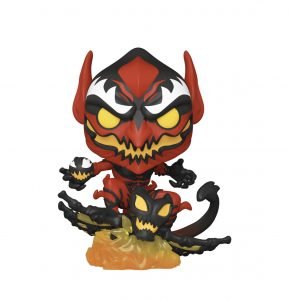 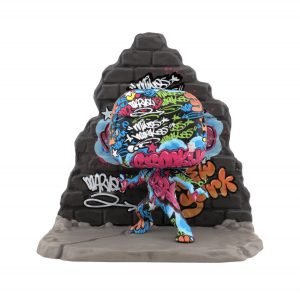 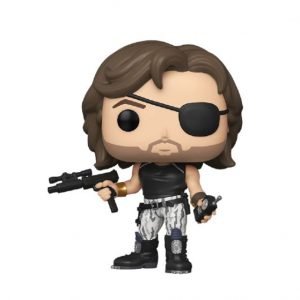 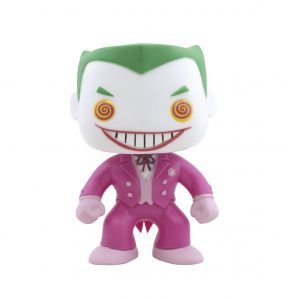 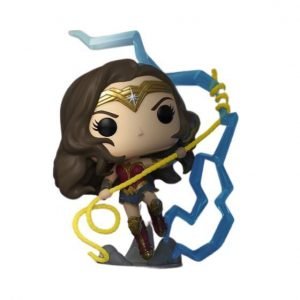 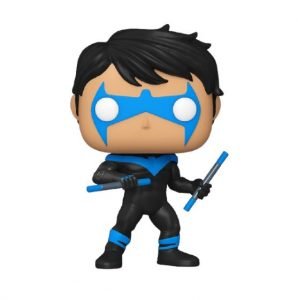