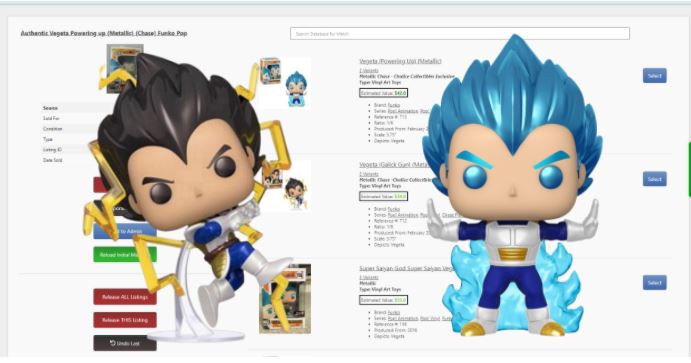 We’re proud to announce that the hobbyDB / PPG Price Listing Record Day was a (resounding) success.

An enormous thank you and pat on the back goes out to the members of the PPG Data Team and our volunteer Price Squad who powered through and helped us reach our goal of 6,000 price listings.

In fact, we were able to assign a whopping 7,200 listings!

For you, the PPG user, this means you can expect to see updated price valuations throughout your collection.

What is a price listing? 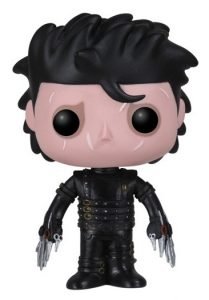 Pop Price Guide operates with a unique algorithm that culls sales from eBay and other secondary markets to calculate an item’s value.

We rely on our small data team and the volunteers that comprise our Price Squad to “assign prices” in our system.

This team of eagle-eyed Funko enthusiasts peruse our listings for mint condition and fakes, as well as convention stickers and price gougers — anything that might adversely affect an item’s value.

We had close to 15 members help contribute to the PPG Price Listing Record Day. A quick look at some of our all-stars –

It’s Fjaviserr’s love for Tim Burton films that led him to his first two Pop! figures with Edward Scissorhands and Jack Skellington back in 2015. Some 1,300 items later and now he’s a certified Funatic on the lookout for the Martian (Metallic) and Jason Voorhees (Unmasked).

Says Fjaviserr: I have been collecting since I was 12, now I’m 43, but Funko blows my mind from the very first moment I saw Edward Scissorhands #17. It was love at first sight. But the most important reason that I’m a Funatic is that Funko brings to life a lot of characters that I think I´ve never seen as a collectible. It’s amazing. Keep on popping. 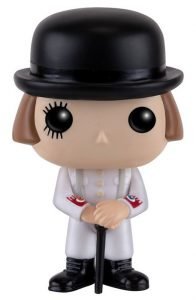 Matbar began his first foray into the world of Funko in 2005 with a Boba Fett and Jawa Wacky Wobbler. Although he didn’t seriously collect Funko until 2015, his collection now features more than 600 items, including autographs and prototypes — and doesn’t include the Pop! figures that his kids have as toys. While he landed his coveted Robot Devil, the Gold Hopper remains the missing piece from Matbar’s Stranger Things collection.

Says Matbar: The best part of collecting Funko has been the community. Wherever you go you can find someone with a passion for collecting, and the groups on Facebook and Discord are phenomenal. There is always someone there to help with any question you could possibly have.

Price Squad member and champion curator and contributor, hptoolhead’s love for Funko began in 2016 when a friend gifted Alex DeLarge. Now her shelves are stuffed with more than 3,000 items, but there’s always room to add the original Nightmare Before Christmas Mayor.

Says hptoolhead: I collect Funko because they bring back fond memories of the characters represented, along with when, where, and with who I got them. 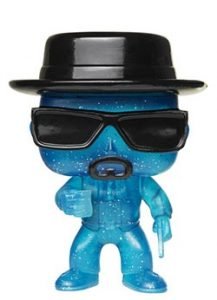 TWD49’s love of sports, music and pop culture are perfect encapsulated in his 242-piece collection that features the like of the original Tupac and Kobe Bryant’s, as well Star Wars, Breaking Bad (Blue Crystal Heisenberg) and the light blue 7-11 exclusive Rey Mysterio.

Thank you to TWD49 and all of our Price Squad members who helped us reach our goal.

With the success of our first Price Listing Record Day, we’re going to try to set a new mark in a few weeks.

And you can help out.

We’re always looking for new members to join the PPG Price Squad. Let us know by messaging us at team@poppriceguide.com or by clicking the green Contact hobbyDB button on the right side of every page.