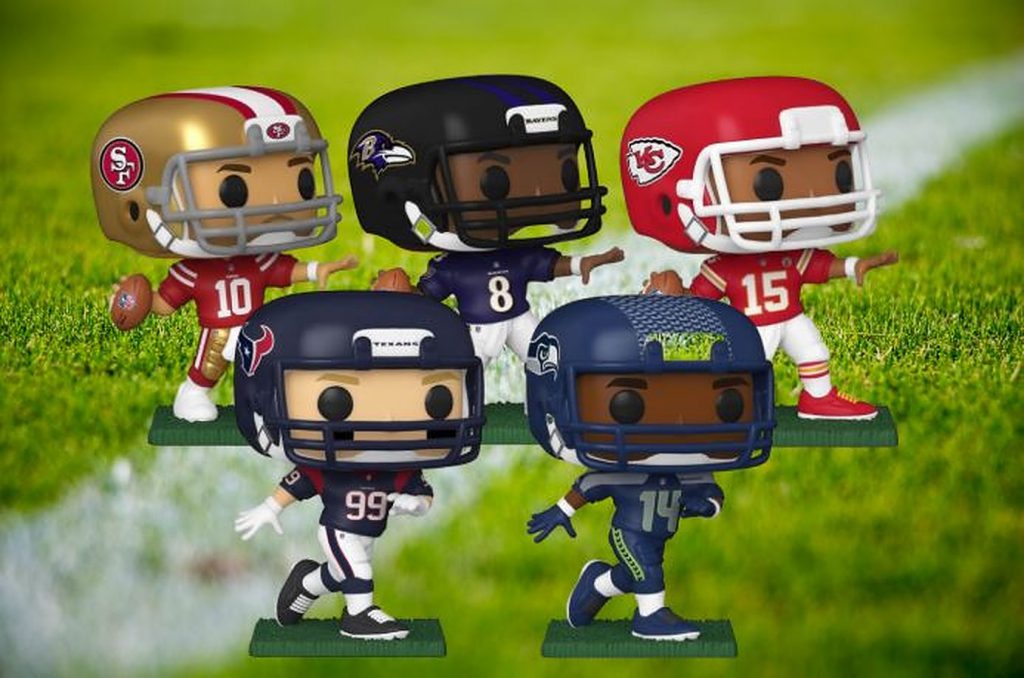 While it might be some time before the football season kicks off again, we can still enjoy some NFL fun with Funko’s latest addition to its Pop! Football collection.

D.K. Metcalf of the Seattle Seahawks and Tampa Bay’s Mike Evans compete among the new wave of wide recievers.

The Pop! Football collection goes on sale in September. Pre-order yours today.