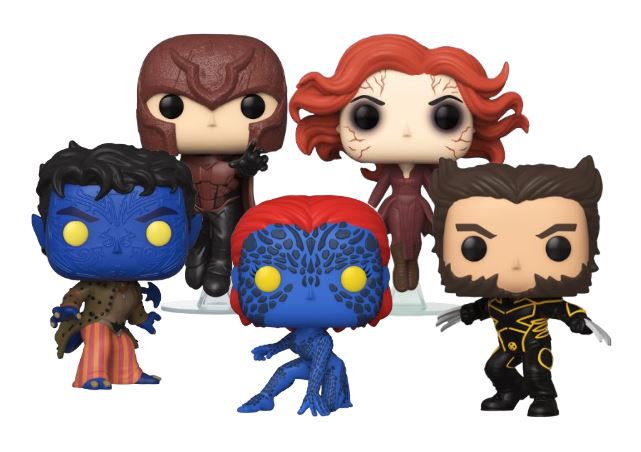 Funko celebrates 20 years of Marvel’s cinematic superheroes with the introduction of its Pop! X-Men (20th) collection.

The new set features new takes on 10 classic X-Men characters, from Beast and Cyclops to Rogue and Storm — and all your favorites between.

The Pop! X-Men (20th) collection goes on sale in August. Pre-order yours today.