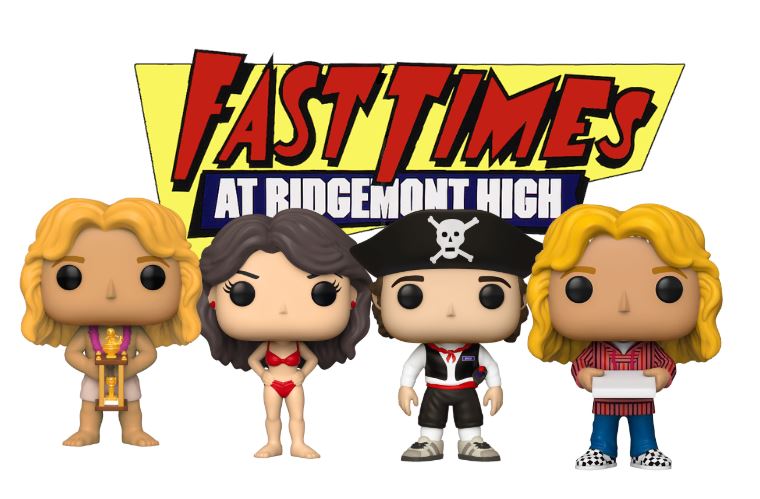 Cates and Reinhold reprise their roles of Linda Barrett and Brad Hamilton, respectively, in Pop! Vinyl form, while Mr. Hand rounds out the set.

Pop! Fast Times at Ridgemont High will be available in July, but you can pre-order yours today.