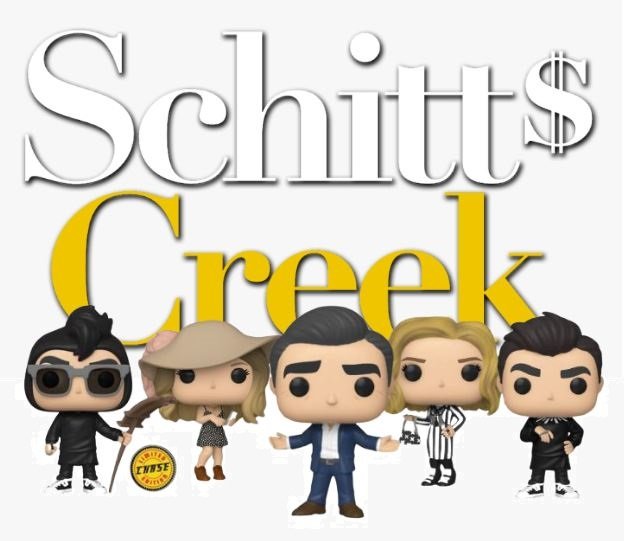 Funko relocates us to Canada with the introduction of its Pop! Schitt’s Creek collection.

Pop! Schitt’s Creek goes on sale in June. But you can pre-order yours today.

One thought on “Paddling Up Funko’s Pop! Schitt’s Creek Collection”