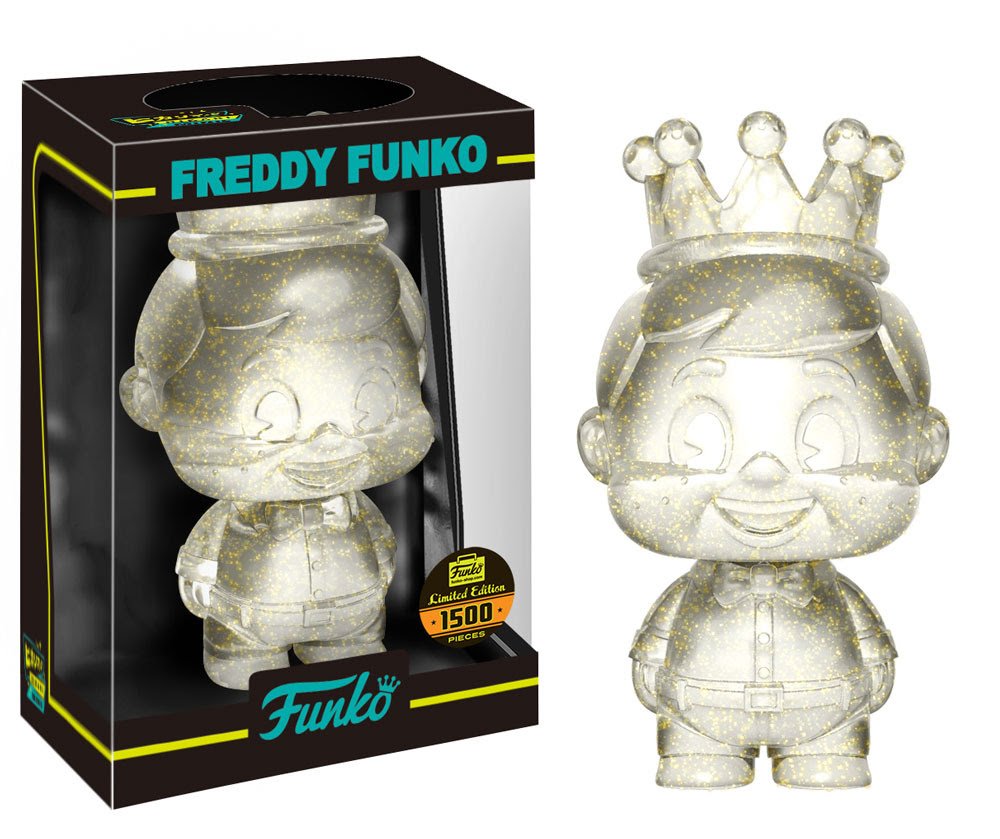 Funko has added to its Pop! The Mandalorian universe and the best part is, you don’t need a bounty puck nor tracking fob to add them to your galactic collection.

Mando is backed up by several reinforcements that include Heavy Infantry Mandalorian and Covert Mandalorian, as well as Death Watch Mandalorian (Two Stripes) and The Armorer.

While Greef Karga and The Client make their own arrangements for Mando, others are even less accommodating, such as the Offworld Jawa and Trandoshan Thug, in addition to Q9-0 and Incinerator Stormtrooper.

The Pop! Mandalorian collection is due in stores in February. Save time and fob batteries by pre-ordering your today.