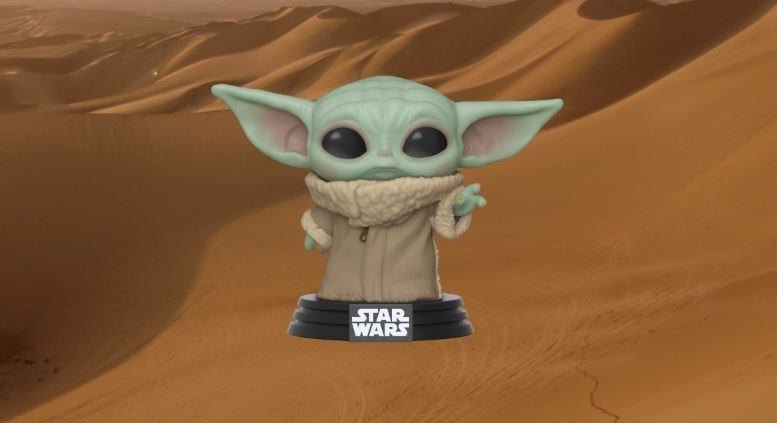 The entire galaxy is in hot pursuit of The Child, better known in most pop culture circles as Baby Yoda.

As it turns out, however, you might have to wait until May of 2020 to claim the bounty on arguably one of the hottest collectibles of 2019. That’s not by accident nor some sort of corporate oversight. It turns out, there’s a decent reason why Disney is making us wait.

Now that the…whatever Yoda’s species is…is out of the bag, it’s likely we’ll see The Child merchandise sooner rather than later, but it might not be until Season 2 of Disney +’s “The Mandalorian” hits the airwaves when you can add Funko’s 10-inch version of Pop! The Child. Same goes for Mattel’s 11-inch plush version of The Child.

The delay in merchandise was a strategic play by Disney and Jon Favreau, creator of “The Mandalorian,” which has become the year’s biggest television phenomenon, according to Business Insider.

Essentially, the move was created to prevent spoilers.

This isn’t something new to the galaxy. A similar scenario played out in 1977 when Kenner’s original line of Star Wars action figures wasn’t ready by Christmas, despite the frenzied hype George Lucas’ film created from here to Tatooine. The delay in merchandise wasn’t exactly detrimental. Kenner turned Lucas’ $100,000 licensing fee into 40 million figures sold to the tune of $100 million.

Back then, Kenner offered an “Early Bird Certificate Package” for fans to redeem several of the vintage figures via the mail. Here in the future, fans looking to add the Funko and Mattel versions of The Child can pre-order the little green guy now.

You just might need to heed the wisdom imparted by Yoda himself.

“Patience you must have, young padawan.”