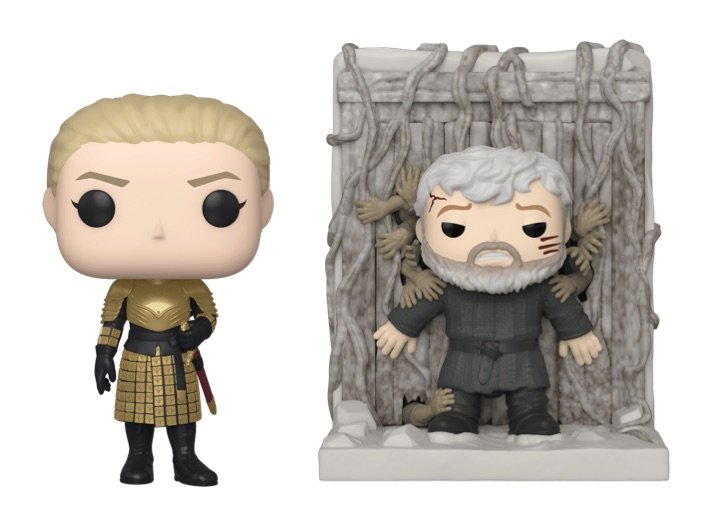 Funko has announced a pair of new Pop! Game of Thrones figures that we think is going to make you break down a door or two in order to add them to your collection.

Hodor gets a tragic new Pop! Vinyl figure, depicting the unlikely hero as he bravely enables Bran’s getaway. He’s joined by Ser Brienne of Tarth, who looks quite regal in knighted form.

The Pop! Game of Thrones versions of Hodor and Ser Brienne of Tarth don’t go on sale until winter arrives in January. You can pre-order yours today.