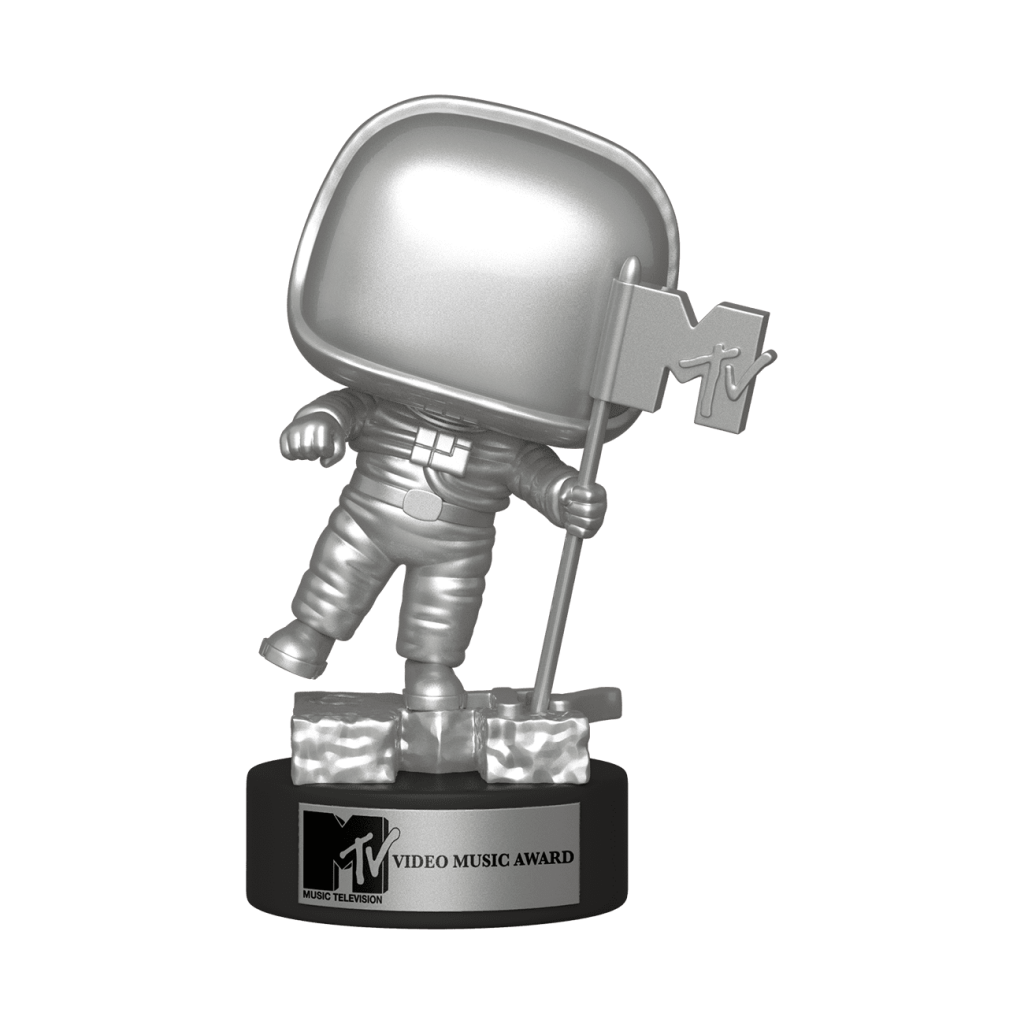 Video might have killed the radio star, but it’s Funko who’s returning us to the early days of music videos with the introduction of the Pop! MTV Moon Person.

The new Pop! Icons figure immortalizes MTV’s indelible VMA award, in which the station’s astronaut plants a flag in the moon.

You have until October to build a trophy case to house your Pop! MTV Moon Person. Pre-order yours today by following the links below.