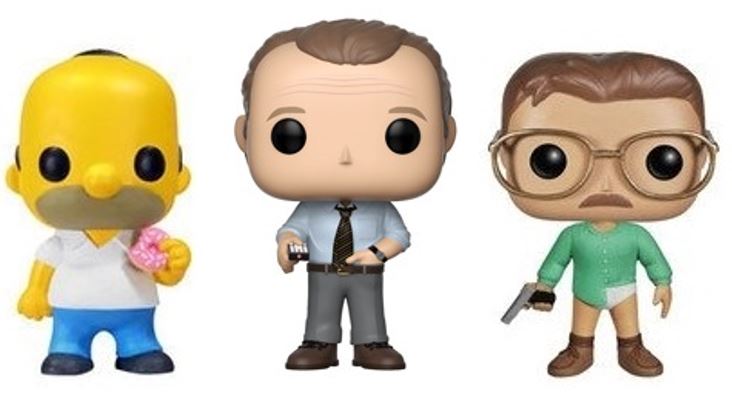 Happy Pop! Father’s Day to all the great Pops out there!!

Earlier in the week we posed a PPG Poll question to Pop Price Guide nation asking which affable Pop! Dad could use a little extra love this Father’s Day.

Which might explain why Al Bundy sits (with hand in pants, presumably) atop the dad list with nearly a quarter of the 229 votes. Fallible, yet strangely lovable, dads Darth Vader (33 votes) and Homer Simpson (30) beat out Ned Stark (26) and Bob Belcher (24) to round out the top-five.

Walter White, Goku and Greg Universe battled it out to a tie at seven percent, ahead of South Park’s Randy Marsh.

Then there is poor George Bluth Sr. who was only able to muster a pair of votes. He might need a homemade ashtray or another tie the most.

Who’s your favorite Pop! Dad? Tell us in the comments below.