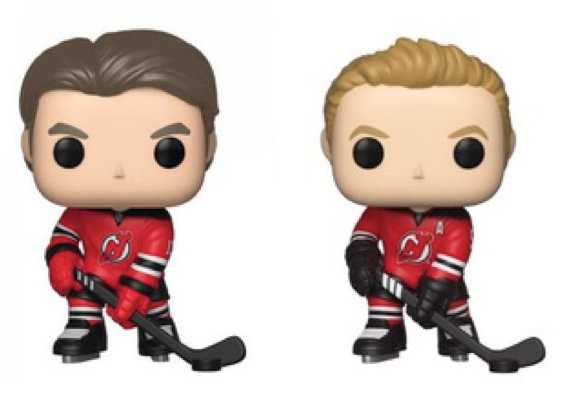 Hockey fever is gripping Funko’s home state of Washington with the NHL’s announcement of a new franchise in Seattle beginning with the 2021 season. Funko is getting in on the excitement early with the latest addition to its Pop! NHL collection.

Evgeni Malkin from the Pittsburgh Penguins gets an away jersey variant, while the New York Rangers’ Mats Zuccarello rounds out the collection.

Keep your head on a swivel around center ice, the latest wave of Pop! NHL vinyl figures will be in stores soon. You can preorder yours today.