Collect more than Funko? Search more than 500,000 items on hobbyDB and all them to your Collection. Explore Now 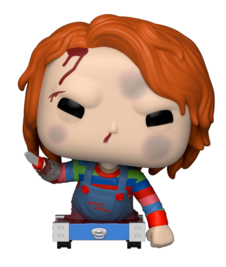