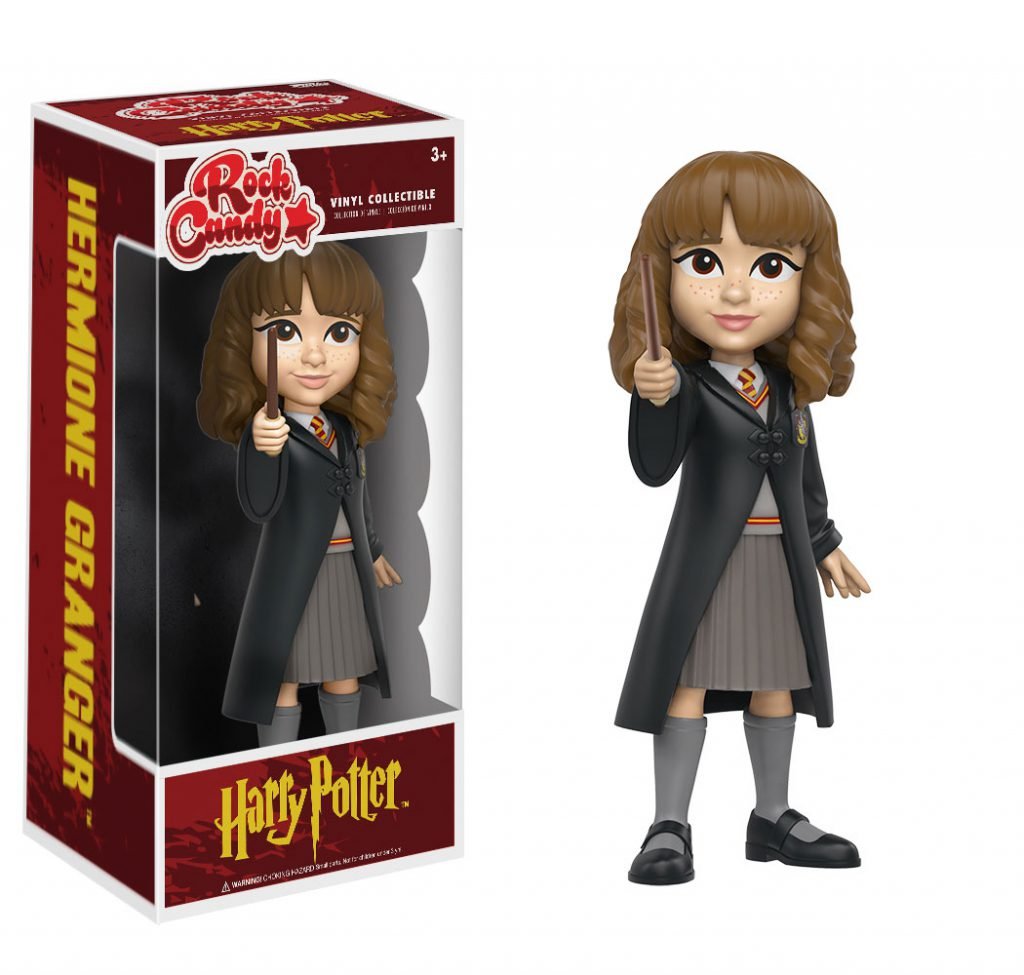 Han Solo and Greedo are returning to the cantina on Mos Eisley, this time in Vynl. Star Wars form.

You get to determine who shoots first with Funko’s new 2-Pack featuring the intergalactic adversaries. It’s the company’s second recent dip into the Star Wars: A New Hope saga, following its Luke Skywalker and Princess Leia 2-Pack release due in stores this October.

Vynl: Star Wars – Han Solo and Greedo isn’t available until November, but you can preorder yours today.