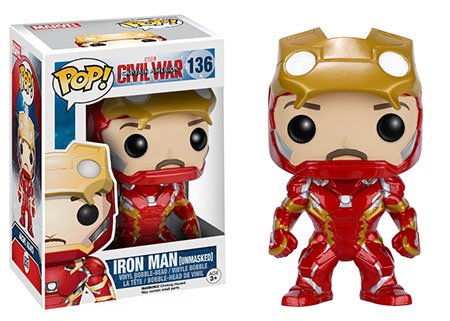 The hunt for vinyl figures has evolved with Funko’s new Pop! Predator collection.

The Fugitive Predator makes its cinematic and Pop! Movies debut this September. The unforgiving alien takes on a Mask-less Chase version as well as a Black Chrome FYE exclusive.

Also new to the Predator universe is the Predator Hound, which also arrives in three forms, including Green chase and Heat Vision (Amazon) variants.

The Assassin Predator and Rory Wearing a Predator Mask joins them to complete the eight-Pop! set.

Search for Pop! Movies: The Predator on shelves in September. Preorder yours today.