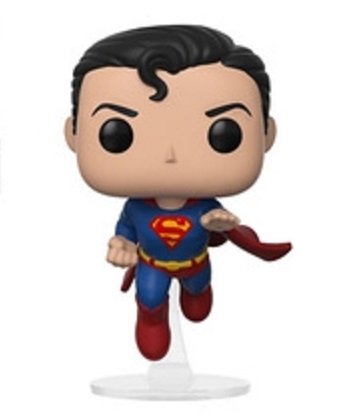 The duo is part of the company’s efforts each month to highlight specialty shops such as local comic book stores, boutique retailers and qualified online retailers.

Skellington dons a purple and an orange hue for his Hikari XS debut in a Specialty Series limited to 3,000 pieces.

Superman arrives with a classic, action-pose look to celebrate his 80th anniversary. With the addition to the Pop! Hero collection, Clark Kent’s alter ego now has more than 30 Pop! vinyl figures.