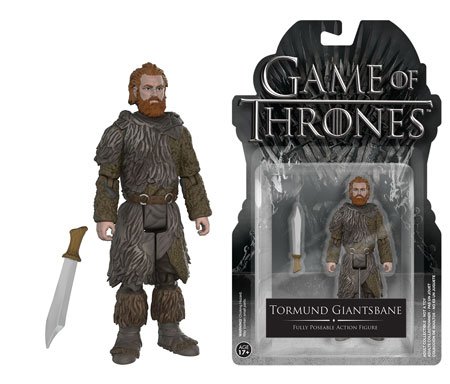 Funko’s Pop! Ant-Man colony got bigger this week with the addition of the Wasp into the Pop! Marvel universe.

Ant-Man and his new partner take on Ghost in this summer’s “Ant-Man 2” sequel, as well as in Pop! form.

Funko also introduces Ghost to its catalog along with a chase treatment, which will be will be limited exclusively to Walmart.

In addition to the Pop!s, Funko also unveiled new Ant-Man and the Wasp key chains.

The “Ant-Man 2” collection won’t be available until later this summer, but you can preorder yours today.

3 thoughts on “The Wasp Teams With Pop! Ant-Man To Fight Ghost”