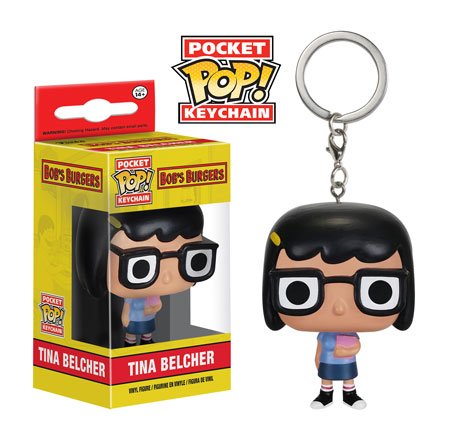 So does Funko, who has found a way to evolve it’s Pop! Movies: Jurassic World: Fallen Kingdom series with four new Pop! figures.

That includes – and you might want to sit for this one – a 10-inch Target exclusive of the franchise’s biggest star: Tyrannosaurus Rex.

Now stand back up quickly and get ready to run because there are dinosaurs coming. Specifically Pop!s of Stygimoloch and the Indoraptor, which will be released into the general public.

Joining the Super Sized T-Rex at Target is also an exclusive Owen with baby Blue, his favored velociraptor.

You’re going to have to wait until the summer for both these Pop!s, as well as the movie. But you can preorder your Indoraptor and Stygimoloch now.