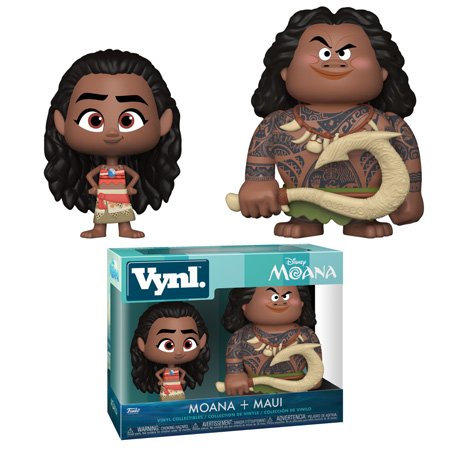 The boys of summer are back in action today as families throughout the nation play hooky to catch baseball’s opening day.

Funko got into the swing of things while teams were still in spring training this February, announcing a much-needed new installment to its Pop! MLB collection. The 19-player set is an upgrade to its line of hardball Pop! figures, which previously consisted of mascots (think Mr. Met and the Phillie Phanatic) and “King” Felix Hernandez – who, like Funko, is a Seattle hometown favorite.

There is a good reason why baseball is the country’s national pastime. Simply put, baseball is able to reach across and unite generations of fans, people who love an afternoon at the ballpark with a mouthful of peanuts and Cracker Jacks.

For every Aaron Judge or Yadier Molina, there’s a Ham Porter or Scott Smalls, kids who play simply for that very love of the game…and Cracker Jacks.

Funko will honor the latter with its upcoming Pop! Movie series dedicated to the timeless baseball classic The Sandlot, due to hit the shelves in early summer.

But why stop there? Which baseball Pop! figures, both real and fictional, should be created next? The options are limitless.

The Ricky “Wild Thing” Vaughn Pop! could give ’em the heater. A Babe Ruth Pop! (with hot dog variant) is a no-brainer. And the Ted Williams’ Pop! could emulate that of (headless) Ned Stark. Did someone suggest a “Nuke” LaLoosh Pop!, yet?

Who would you like to see become the next baseball Pop! figures?