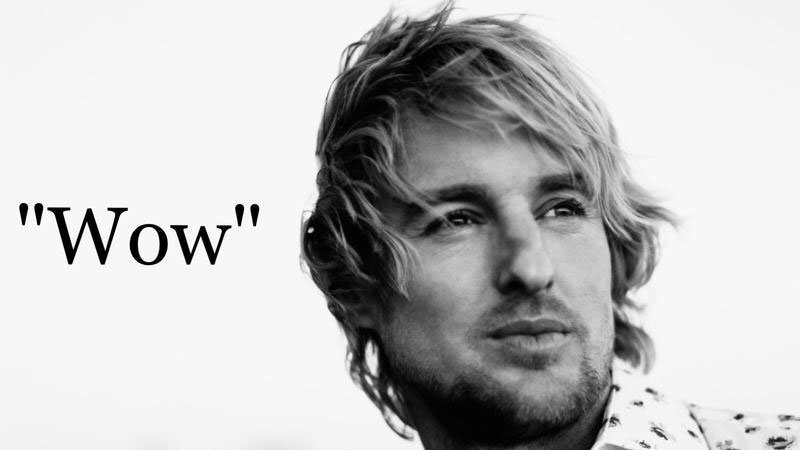 Update about the search issues we have been having!

Yesterday we finally released the fix for the search issues. A quick background, the search was breaking (very basically) because the Funko catalog had grown so large. Each time the catalog would index (update any changes to information/new items) it would take ~40m and cause a server timeout. Our fix has the indexing time down to ~63s and doesn’t dump our entire catalog while its running.

We are so sorry this took so long to fix, that the issues had compounded to get as bad as it was and the inconvenience this caused you. The fix is in though, performance is VASTLY improved and we won’t have the downtimes with search.