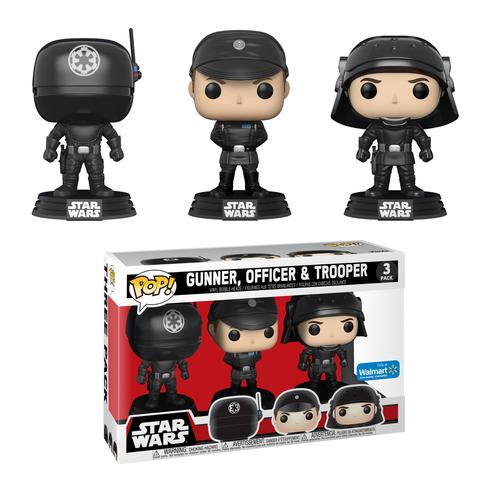 Two new Walmart exclusives have been revealed on the Funko blog. Fans will see a Withered Bonnie from Five Nights at Freddy’s as well as an amazing Death Star 3-Pack from Star Wars, including a Gunner, Officer, and Trooper. Walmart is no stranger to FNAF or Star Wars 3-pack exclusives, so hopefully these will be available in abundance at your local stores. These are due to hit in February.