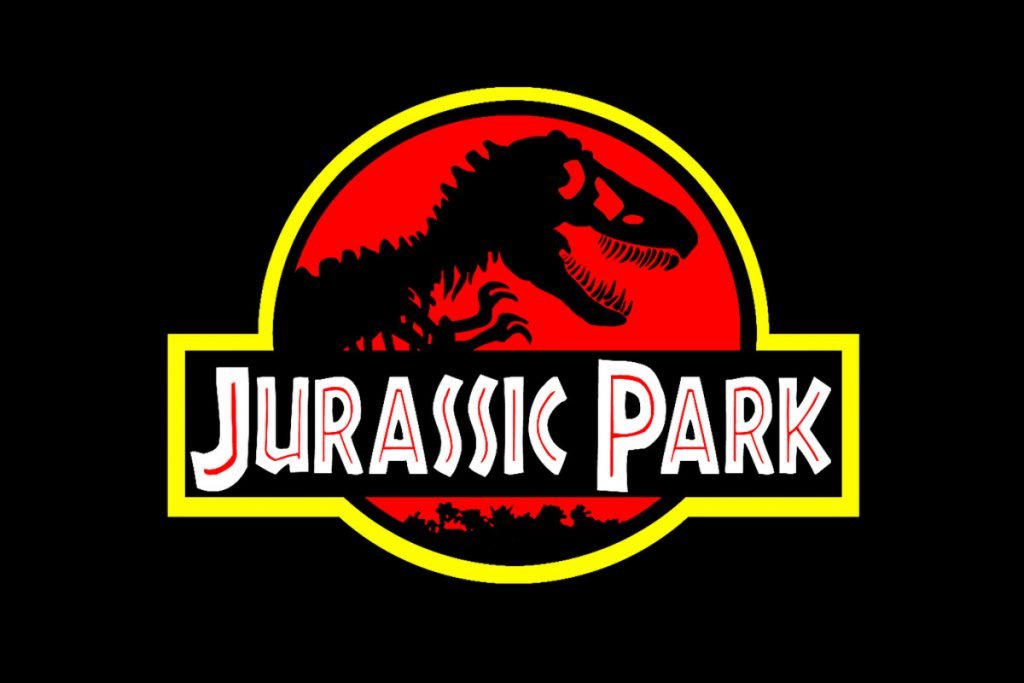 The day has finally come, Jurassic Park fans! This February, we will see our first Pops from the famed film franchise, featuring key characters and dinosaurs from the first movie. This series includes Dr. Alan Grant, Dr. Ian Malcolm, John Hammond, and the sleazy Dennis Nedry. And we couldn’t have the humans without dinosaurs! Tyrannosaurus Rex, Velociraptor, and Dilophosaurus will also be part of the series, including a chase version of the Dilophosauras. The regular version of the Dilophosauras and poisoned version of Dennis Nedry will be featured in an Entertainment Earth exclusive 2-pack, and Target will play host to a wounded version of Dr. Ian Malcolm. But wait…where’s Ellie?! Don’t worry, we’ll see her later in a Pop Ridez along with the famous tour Jeep.

Note: Dr. Malcolm’s name is spelled wrong on the boxes. We can only hope Funko catches this before production.