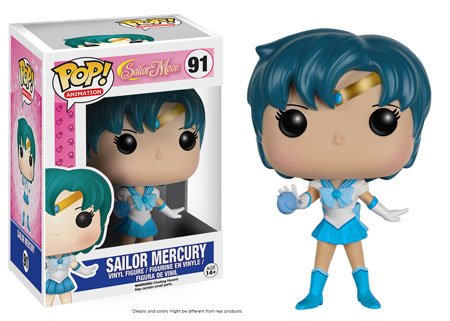 Funko and Marvel recently teamed up to bring us Marvel Vs Capcom Pop! two-packs and it looks like the Marvel/Funko video game announcements aren’t stopping there!

This December, you’ll also be able to add a few characters from Telltale’s hit Guardians of the Galaxy episodic video game to you Pop! collection. Gamora, Hala the Accuser and a two-pack of Rocket and Lylla are coming soon!

Which Marvel video game characters would you like to see next?

2 thoughts on “Telltale’s Guardians of the Galaxy Pops are Coming Soon!”