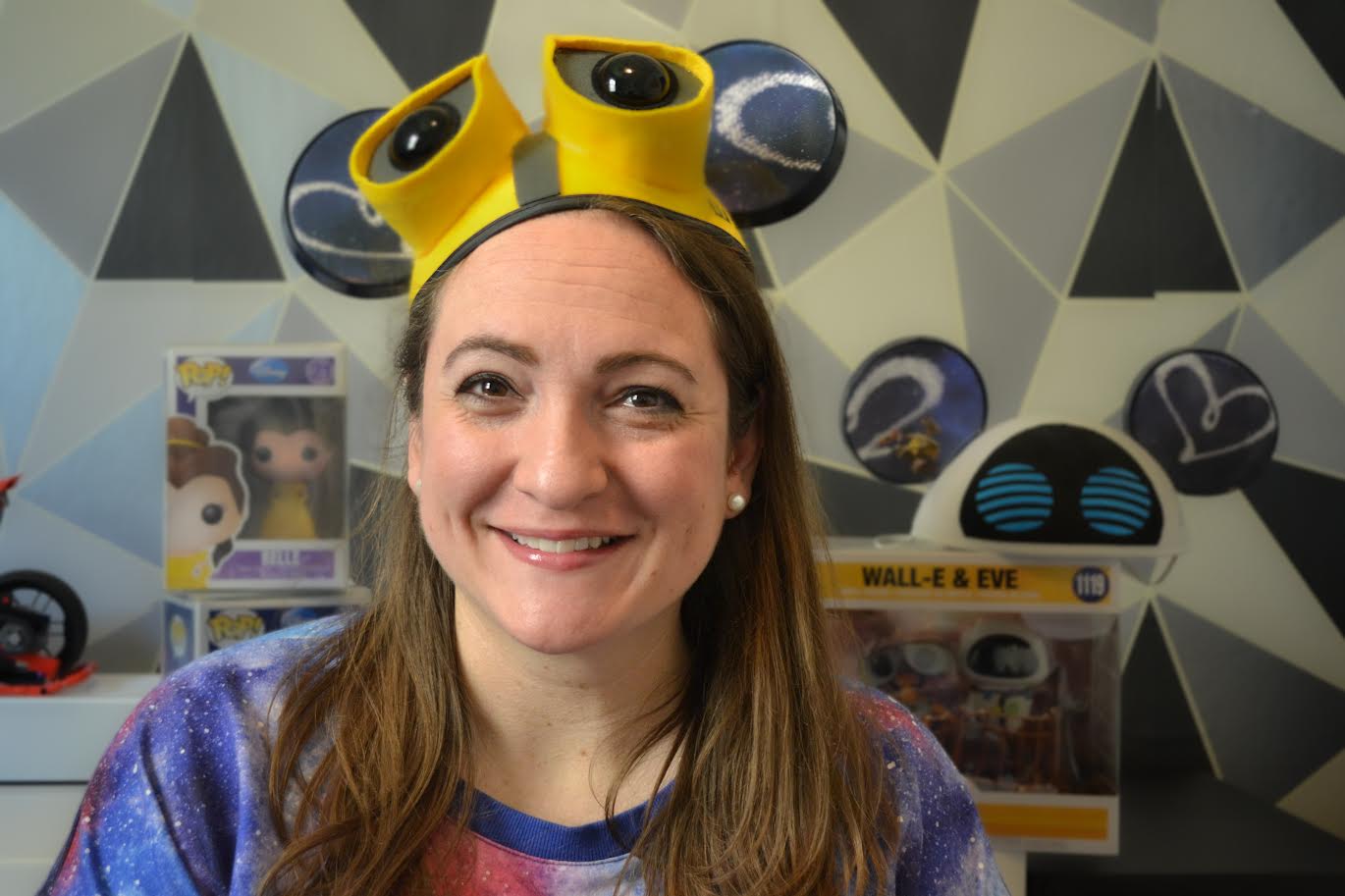 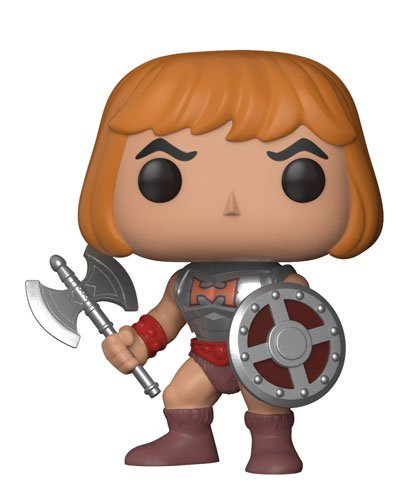 Masters of the Universe, one of the earliest franchises featured in the Pop Television series, has been making a slow comeback in the Pop Vinyl line, seeing two Specialty Series Pops and two exclusives. Today, Funko gives us a Teela-level kick in the head by announcing eleven new additions to the MOTU series. The standard release includes seven new figures – He-Man and Skeletor in Battle Armor, Evil-Lyn, Beast Man, Orko, Stratos, and Mer-Man (who can be found in green and chase blue versions). No new wave is complete without exclusives, so keep on the lookout at Toys R Us for flocked Moss Man, Target for Faker, and FYE for an alternate version of Trap Jaw (possibly glow in the dark based on the color?). These are due in January.

13 thoughts on “Pops Have the Poowwwwweeeeerrrrrrrrr!! New MOTU Coming in January”