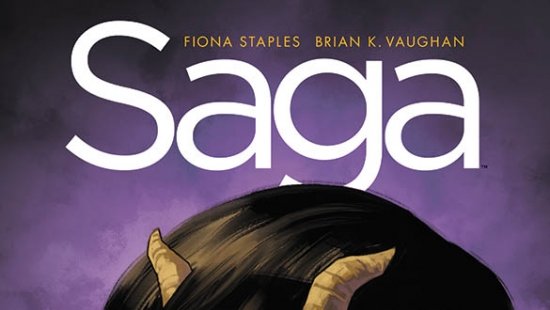 Image Comics’ Saga will be the next series in the newly created Pop Comics line. This series of Saga Pops includes Alana, Marko, Lying Cat, Prince Robot IV, and The Will. There will also be a chase bloody version of The Will, bloody and pink versions of Lying Cat as Previews and Barnes & Noble exclusives, respectively, and a Hot Topic exclusive of Izabel. Look for these in early 2018.