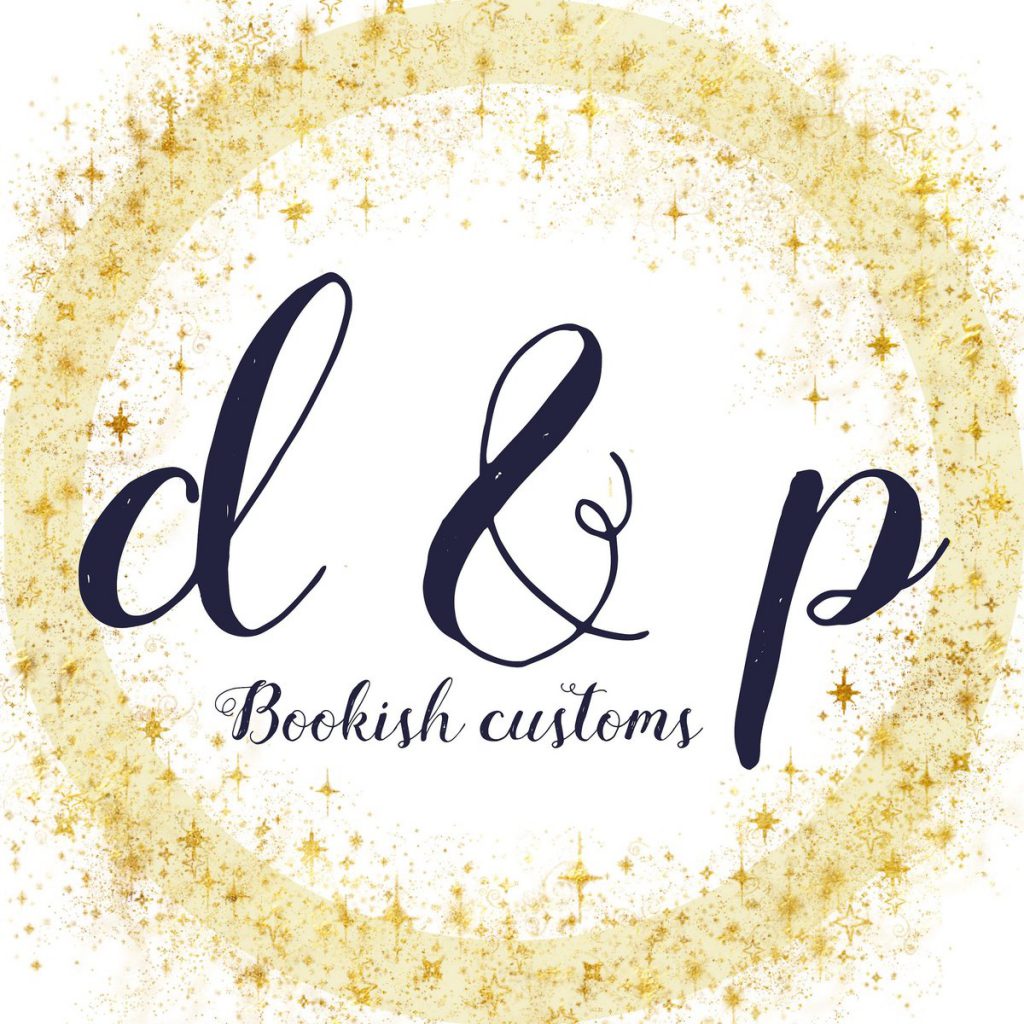 It’s time for another Custom Corner segment and this time we had a chance to ask the talented Ruthie Rhodes (or @dustandpages as some of you may know her) a few questions about what it’s like in the world of customizing!

When did you first start customizing Funko figures?

My very first custom was of a character from a very popular YA series called Throne of Glass. Her name is Manon Blackbeak and she’s a human-killing, heartless, witch-coven leader and naturally my favorite character of the series. I think I made her in November of 2016. The community I’m a passionate member of (besides the Funko community) on Instagram is called ‘Bookstagram’ and when I started       photographing the few customs I had made at that point, things just took off from there. I ended up doing several customs of my favorite characters and then decided to start doing it full time.

What has been the most difficult custom so far?

The one I’m working on now. It’s the main character, Kvothe, from The Kingkiller Chronicles. It’s very detailed and I’m making a case on his back with a removable lute, and also trying to sculpt a wind funnel of leaves. It involves a lot of different materials which can sometimes be difficult but I think always make for really interesting figures.

Since most of the characters that I create are from books, I do a lot of reading (no complaints here).

Do you have a particular piece that you’re especially proud of?

Link. He turned out even better than what I had pictured in my head which is always a good feeling. It probably also helps that The Legend of Zelda is my favorite video game series. I love all of the little details like his chain mail, his sword, and shield. The same customer commissioned Zelda which I can’t wait to get started on.

Where do you draw inspiration from to create your customs?

Since most of the characters that I create are from books, I do a lot of reading (no complaints here). I also look at a ton of fan art for characters that have been depicted previously, but sometimes it’s just up to my own imagination. I’ll write down key elements of each character (clothing, hairstyle, eye color, personality, tokens they carry, their weapons, etc.) as I’m reading (or more often than not listening on audio) then make a quick sketch of what I think they should look like in pop form. Thankfully most authors are kind enough to go into great detail about clothing choices otherwise my life might be a little more difficult.

Are there any characters you would like to attempt to create in the future?

I have a few that I’m dying to do! I want to tackle a few more beasts from Harry Potter like Fawkes, a swooping evil, one of the merpeople, or a cornish pixie, the Hocus Pocus trio, and two from different scenes in Friends that just make me happy.

Which of your customs (or series) that Funko hasn’t yet produced would you like to see on shelves someday?

My first instinct is to say they need to make Pop! Books but then I might be out of a job! But hey if Funko wants to hire me for that I’d be first in line. Really though, they NEED to make the Mario collection of characters. Or I guess I should say Nintendo NEEDS to give up that license already. I know myself and about a million+ others would love them, especially since most of us Pop collectors grew up with those games.

Do you have any advice for aspiring customisers?

Research, don’t give up, and don’t steal others work. There have been times I wanted to flip my table over when I first started because my sealant was sticky from underbaked clay or incompatibility with paint. Learn from mistakes and strive to make the next one better. Also, make friends in the community! Even a small amount of outside support can make a really bad day so much better and I’ve found the customizer community to be so supportive!

What is the best place for people to approach you for customs?

Either my Etsy storefront or through email ([email protected]) are the best places, but I also have an Instagram (@dustandpages) and a Facebook page which I am on regularly.

So there you have it! Thanks to Ruthie for taking the time to answer our questions. Don’t be shy, go check out her social media pages to see more of her wonderful creations!

One thought on “Custom Corner with DustAndPages!”